Aircraft Insurance: From A to Z 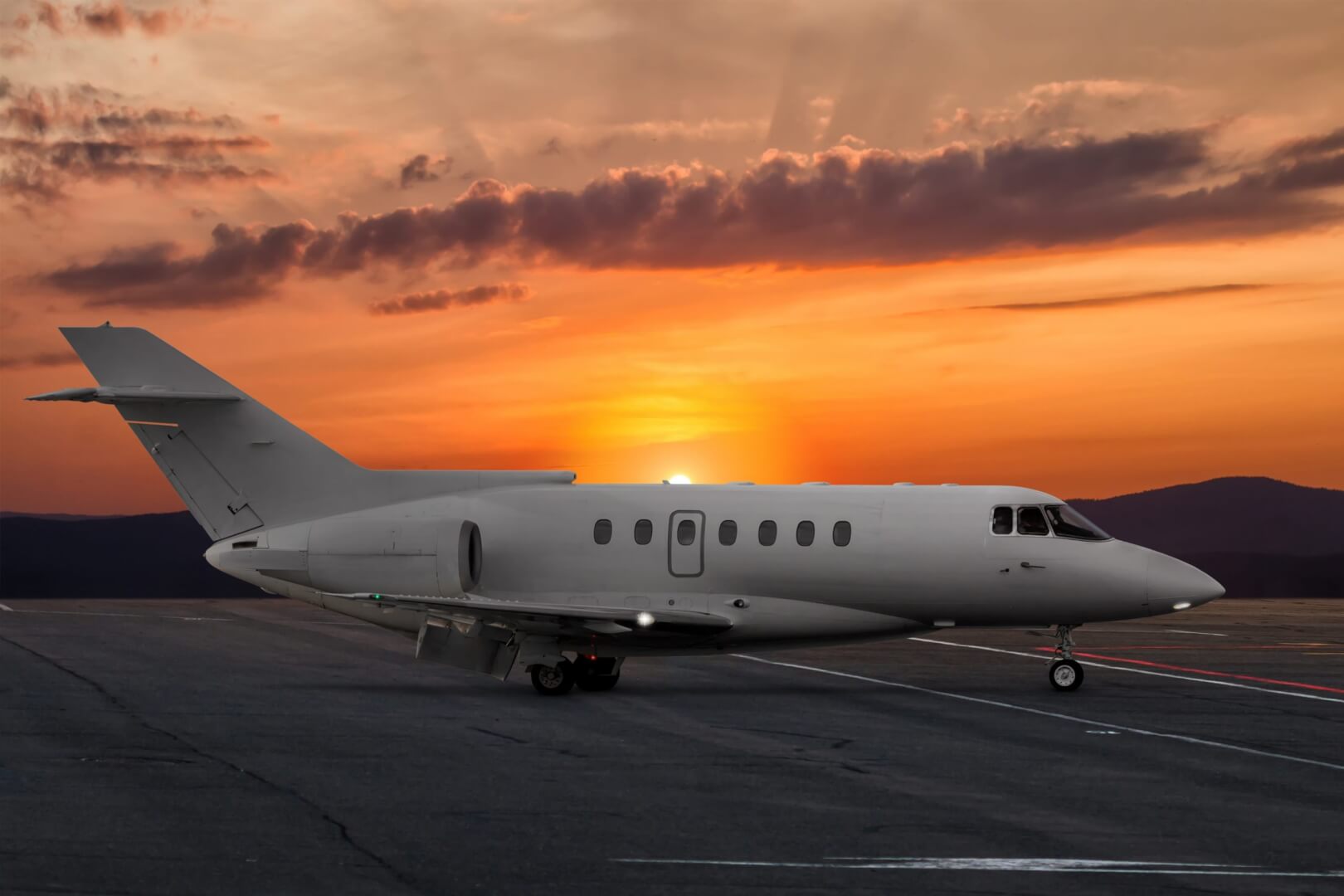 The unstoppable growth of the global economy makes the aviation industry one of the most in-demand industries, even though the notorious pandemic did cut the global passenger traffic in half in just two years. Providing over 85 million jobs worldwide, carrying over 65 million metric tons of cargo annually, the world’s aircraft commercial fleet amounts to about 25,000 vehicles and is expected to increase up to 50,000 aircraft by 2040, not to count military and private aircraft.

Most private airships and all airline vehicles are insured, even despite the fact that neither federal nor state laws require aircraft insurance unless you want to use it for business purposes (then you have to purchase aircraft liability insurance at least).

Why? Well, no one wants to take chances when it comes to multi-million dollar damage and fatalities. The global annual insured losses from aviation disasters amount to hundreds of millions of dollars, with claims varying from collision & crash (30%) to travel issues (13%) to faulty maintenance (13%) to damaged goods (7%) and more.

That said, the range of aircraft insurance is so broad that at times it seems impossible to wrap your head around it. And while there’s some truth to that – we do think consulting with your insurance agent might be the best way to go – you can also start with learning the basics of aircraft insurance. It will take no longer than reading this piece to comprehend the information necessary for your further step, whether it is consulting with your insurance agent or a more in-depth studying of the issue.

Without any further ado, let’s dig deeper into the intricacies of aircraft insurance.

Goals and Types of Aircraft Insurance

Aircraft insurance is truly all-encompassing, which makes it hard to understand and no less hard to choose the right insurance for your private jet or business. Nevertheless, the three main purposes of aircraft insurance can be reduced to:

The cost of liability insurance depends on multiple factors and therefore may vary from a few thousand dollars to hundreds of millions of dollars and even more, whereas insured indemnity limits for injuries may reach billions of dollars.

Why Do I Need Aircraft Insurance?

The main reason for acquiring aircraft insurance is on the very surface: you don’t want to take chances with costly vehicles and equipment, let alone people’s lives. Besides, potential claims or suits may not be covered (most likely won’t be covered) by your commercial general liability policy.

When it comes to aircraft insurance, details do matter. Every case is specific and therefore it’s almost impossible to determine the type and amount of coverage you need without knowing the details of your case. Moreover, since insurers do want to beat the competition by offering something exclusive, there’s no single all-encompassing classification that would include all existing types of aircraft insurance. However, there are still several large groups of aircraft insurance that you are likely to meet on the market:

How Much Does Aircraft Insurance Cost?

Dozens of factors may affect the price of aircraft insurance, among which are the size of the fleet, the characteristics of the aircraft – its type (private, business & commercial, aviation business, non-owned, etc.), size, and age – the conditions of maintenance, the experience of the pilot and the cabin crew, the history of claims, the number of annual flights, the starting and landing locations, etc.

Depending on the particular policy and the level of coverage, the annual premium may be as small as $1,000 to $2,000 for a small plane or as high as $250 million for a huge fleet. The numbers vary dramatically, but it’s worth noting that the insurer can spread the cost of the aircraft insurance across the insurance community, dividing some part of the risk between other insurers. Besides, several insurers may be involved, with one of them being the main insurer to handle a loss claim should the one occur.

How to Choose a Deductible for Aircraft Insurance?

Why? Well, high deductibles only make sense for insurance companies when they deal with high-frequent claims – the more claims are filed, the more benefit can the insurer get from high deductibles – whereas the majority of aircraft claims are extremely rare. That said, it may be reasonable to increase the deductible for aircraft businesses owning a commercial general liability policy, as damage to third parties is relatively common.

Important Nuances to Pay Attention to When Choosing Your Coverage 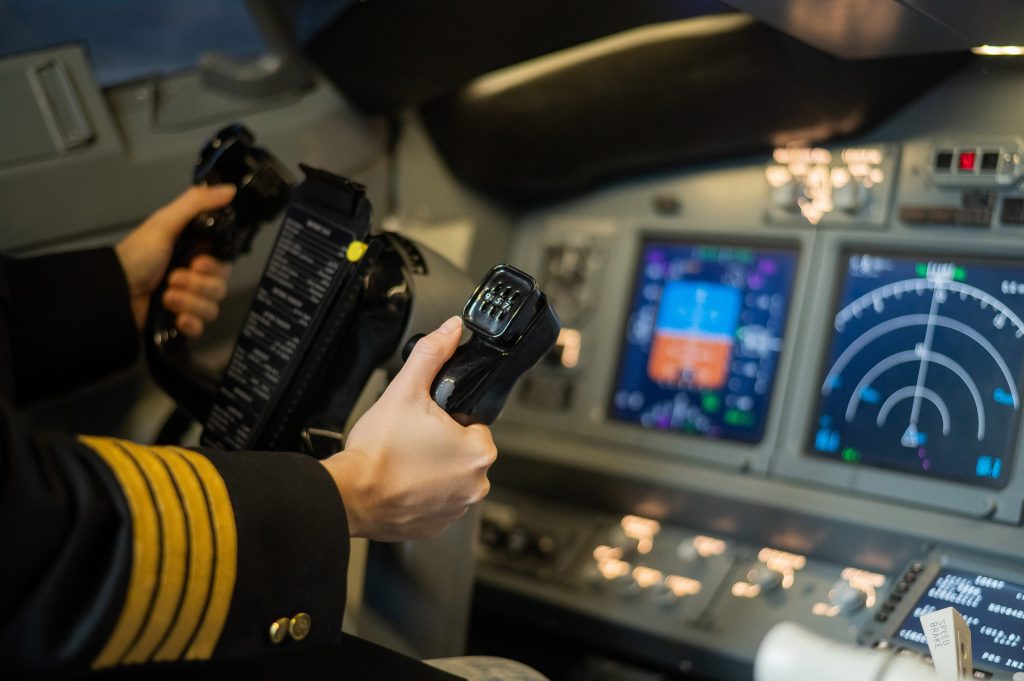 The term “salvage” means that the insurer is entitled to the aircraft after the one has been totaled (declared a total loss). In other words, your insurance company can become the owner of your jet after they have paid you the compensation as per your insurance policy.

The insurer is the one to decide on whether it would be financially reasonable to repair the damaged aircraft or declare it a total loss, become the owner of the vehicle, and sell it on an auction site. More often than not, an aircraft can be declared a total loss if the cost of repair equals the vehicle’s insured value.

Without a shadow of a doubt, it’s only you who should make the final decision about your aircraft insurance policy and the insurer to work with. There are dozens of remarkable aircraft insurance companies in the U.S., among which the most popular are BWI Fly, USAA, Assured Partners Aerospace, Wings, and EAA. But then again, there are so many peculiarities to every case that it’s not possible to recommend this or that particular insurer without knowing the requirements of the insured.

The Other Side of the Moon: How Much Does Aircraft Insurance Agents Make?

As a wrap-up, let’s just mention that you might also approach the whole thing from totally a different perspective. Aircraft insurance is a profitable business – the average aviation insurance broker makes about $70,000 a year, or almost $34 an hour – which opens up certain perspectives, including working as an individual agent or becoming a part of an aircraft insurance agency.