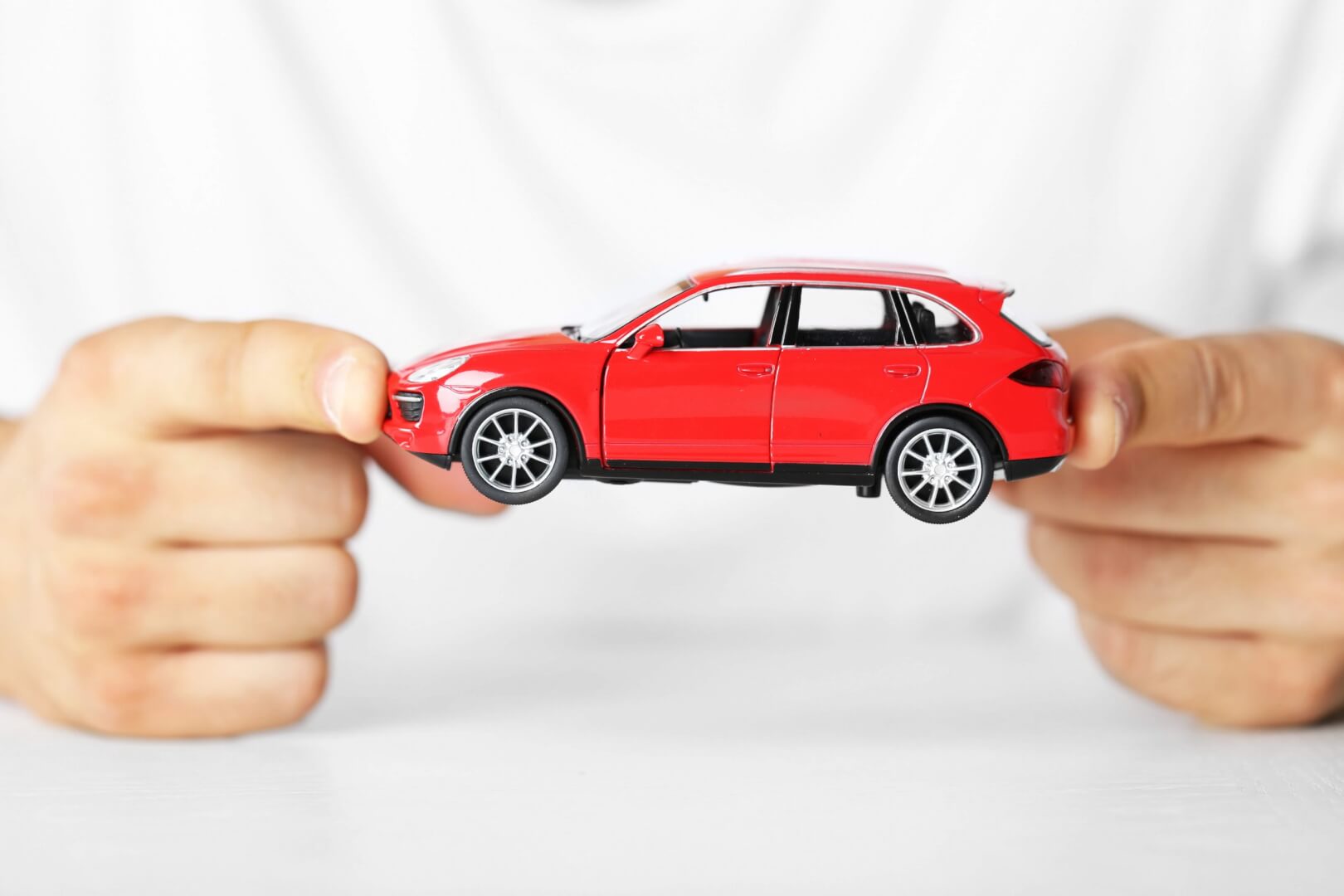 With millions of car crashes, over 34,000 fatalities, and well over 1.8 million injuries on the road, the importance of car insurance is out of the question. But even though a wisely chosen car insurance policy can provide you with all-encompassing coverage, compensating for bodily injuries and property damage, the insurance premium can bite.

As of now, Michigan has the highest car insurance premium – $5,740 for minimum coverage – followed by Florida and Kentucky. Even in rural states like Wyoming and South Dakota, car insurance is pretty expensive.

This leads to a question: “How can I save on my car insurance without sacrificing the quality and the amount of coverage?” Luckily, there’s an answer: a no-claims bonus.

No-Claims Bonus (NCB) In A Nutshell

To make the whole concept of NCB simple, let’s put it like this: you can save on your car insurance premium if you are a safe driver. And the safer you drive, the more you can save. As simple as that…and quite fair, isn’t it?

Why is this beneficial to insurers? Well, the fewer claims you make, the more money your insurer makes off you.

How Does An NCB Work in Car Insurance?

To get your basic NCB, you have to remain claim-free for at least a year, though it may be different with different insurance providers and circumstances of each particular case. Once you’ve got your discount for the first time, you can increase it as you keep your claim history clean for two, three, five, ten, and more years.

If you file a claim, though, you may lose a part of your NCB and slide back to the previous NCB percentage. We will discuss this in detail soon.

How Is An NCB Calculated?

With every insurer, the terms are different. For a year of claim-free driving, a generous insurer may grant you an NCB of up to 30%. For 15 years, you can get up to 80%. After you’ve climbed the pinnacle of the ladder, the bonus remains the same for all following years of your free-claim drive.

Here’s how it works (the numbers will be different with your insurer):

You can cut your premium in half and even more if you keep your claim history clean for five consecutive years. It goes without saying, though, that you shouldn’t refrain from filing a claim just to keep your ever-increasing NCB intact.

Is There a Limit To My NCB?

The maximum discount percentage you can get depends on your insurer, but you will have a pretty hard time finding an NCB higher than 60%. In some cases, though, it can reach 80% for long-term claim-free drivers.

How Much Money Can I Save With My NCB?

To understand the actual amount of money that you can save by driving safely over years, you have to know your premium. The higher the premium, the more your bonus can save you.

Let’s make a table using the average annual car insurance premium in the U.S. – about $1,600 – and the NCB scheme from above.

Here’s Why Chasing the Highest Possible NCB May Be Unreasonable

As the table shows, all other things being equal, it would be wiser to go with insurer B’s policy even despite its lower NCB.

What If I File a Claim? Will I Lose My NCB?

Chances are filing a claim – unless special circumstances like, for example, claim protection, are involved – will reduce the percentage of your NCB. However, it doesn’t necessarily mean that the bonus will be nullified.

More often than not, filing a claim throws you a few steps back on the bonus ladder. For example, if you were a diligent driver to earn a 50% NCB in five years, and then you’ve filed a claim, then your bonus may only be reduced to the three-year bonus – not taken to the ‘non-bonus’ territory – which may still be decent and make sense to you.

Do All Claims Affect My NCB?

Not all claims can affect your NCB, even if you don’t have no-claims bonus protection. The big exception is no-fault claims, which are the ones that haven’t led to your insurer making payments. In other words, if the at-fault party has covered the losses, then your NCB will not be affected.

For other exceptions, consult with your insurance provider.

Protecting Your NCB: How Do You Do It And Is It Worth It?

Don’t want to lose your NCB? Then you can go for a car insurance add-on called no-claims bonus protection. Added on top of your standard coverage, it will increase your annual premium by up to $100 while preventing two to four claims from affecting your NCB.

Now, is it worth it in the first place? Well, it depends on how much discount you have and how much risk you face by not signing up for the bonus protection. During your first no-claims year behind the steering wheel, you may not need the NCB protection as much as you need it when a bigger discount is at stake.

Does NCB Protection Affect My Premium?

It’s a common story that insurers increase premiums for drivers with claim-abundant driving history, but your NCB protection won’t change it. In fact, it has nothing to do with the size of your premium, which can be increased if you’ve filed a claim or even worse, a few ones within a short period. That said, the NCB protection will still save you from losing the bonus.

Is It Possible To Transfer My NCB to a New Policy?

The good news is, you can transfer your NCB to a new car insurance policy, even if it’s with another insurer, though you may need to back up the bonus with some evidence from the previous insurer.

The NCB transfer may not always be straightforward. Since different insurers have different NCB policies, you may be downgraded a bit, or you may face some other challenges. For example, if you’re a named driver on someone else’s policy, you may not be able to transfer your NCB.

Are All Named Drivers Excluded From NCB?

No, some insurers do allow claim-free named drivers to qualify for NCB. Even the named drivers who are willing to get their own insurance can retain their previous NCB.

Is It Possible To Transfer NCB to a New Car?

You can transfer your NCB to a new car. However, if you switch between cars in the middle of the year, this year won’t count towards your bonus.

Is It Possible to Retain NCB Without Having a Car?

Some insurers – especially your previous insurer – may respect your NCB for up to two years. If, however, you’ve sold your car three or more years ago and no longer have car insurance, there’s a very little chance that you will find an insurer ready to accept your previous NCB.

How Do I Get My Proof of NCB If I Need It?

You can find your NCB proof in your insurer’s online database – in your online account, that is –or in the paperwork from your insurer. You can also ask your insurer for an email or traditional letter with your claim history and your NCB status. Most insurers won’t ask for proof of your NCB, though.