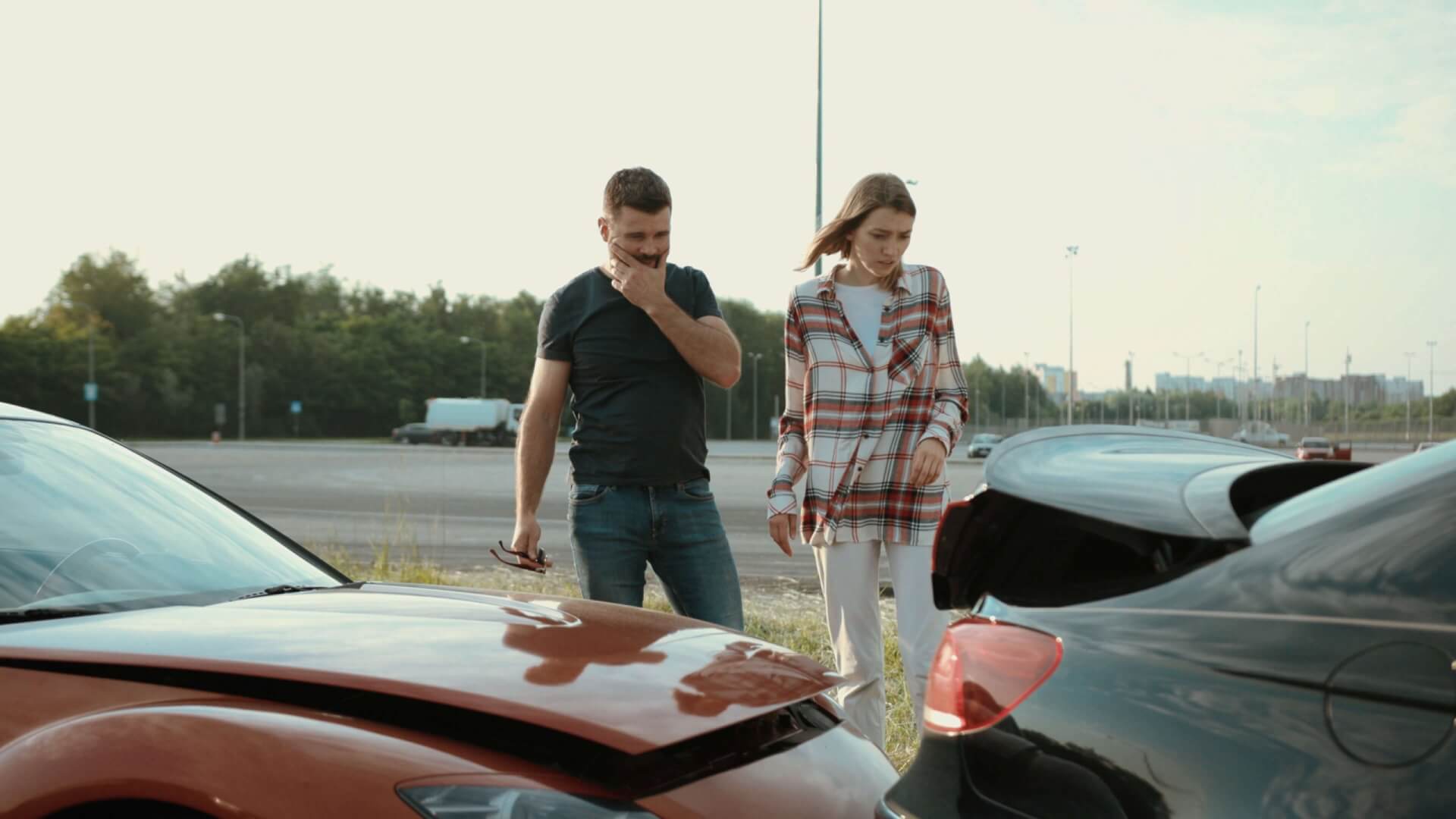 Imagine a tranquil morning. You’re driving on your favorite highway, thrilled about the upcoming vacation with your family. But suddenly, out of nowhere, a car appears just in front of you and, unable to hit the brakes in time, you’re ramming it, causing an accident and hours – if not days – of proceedings and paperwork.

But not only this! If you were uninsured, you are now facing exorbitant bills and a tarnished reputation at best, points on your driver’s license, or time in jail at worst. What were you thinking? Why have you neglected your family in favor of saving a few dozen bucks? Greed and wrong priorities have led to dire consequences.

Safety comes first. Third-party car insurance can grant it without making a dent in your budget.

Peace Of Mind Over Pettiness

Being insured means being protected, but it also means acquiring the peace of mind that allows you to live the life that you have imagined – happy, trouble-free, and fulfilling. When the price tag is as low as $50 a month, you shouldn’t be bothered too much about overpaying for your safety and comfort, should you?

Well, as statistics show, the question doesn’t sound rhetorical to almost 32 million American drivers who remain uninsured. The table of unscrupulous motorists is topped by car owners from Mississippi, Michigan, Tennessee, New Mexico, Washington, and Florida, each of the states having at least 20% of its drivers uninsured. Even in the most law-abiding state – New Jersey – about 3% of car owners don’t have mandatory car insurance.

How Does Third-Party Car Insurance Work?

Also known as ‘act-only’ insurance, it does just what its name suggests, protecting the vehicle owner against claims from third parties. Claims may come as a result of a bodily (physical) injury – including death – and property damage. 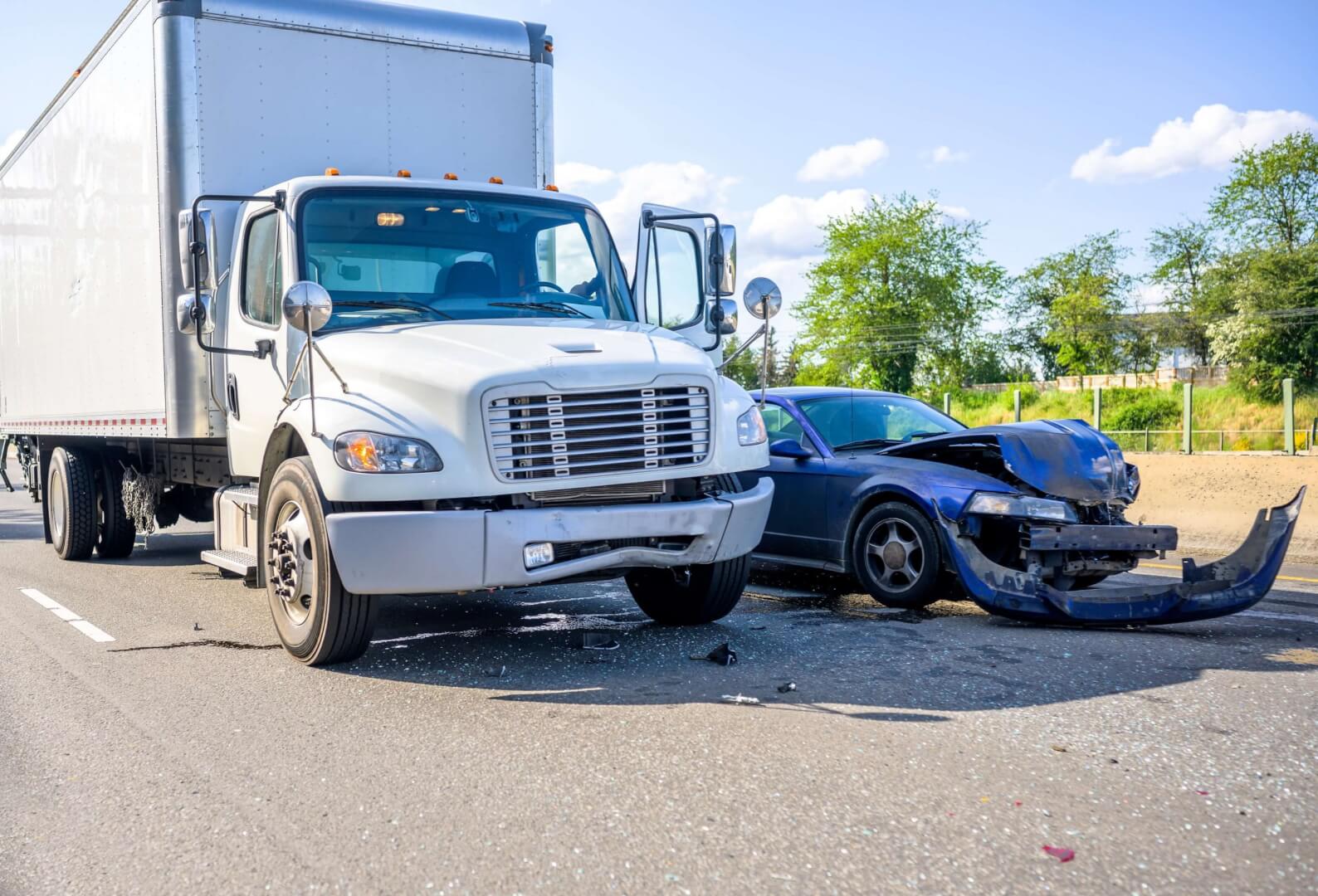 Is It Mandatory In The U.S.?

Yes, it is obligatory in most states except Florida, New Hampshire, Massachusetts, New Jersey, Texas, and Virginia. The mentioned states have unique car insurance laws, many of which require third-party coverage, but in a different form. For example, deposits or bonds in Massachusetts and Texas.

Most states, however, require the following three types of coverage:

All numbers are the minimums required by law. Different states require different limits for different sub-types of car insurance coverage. 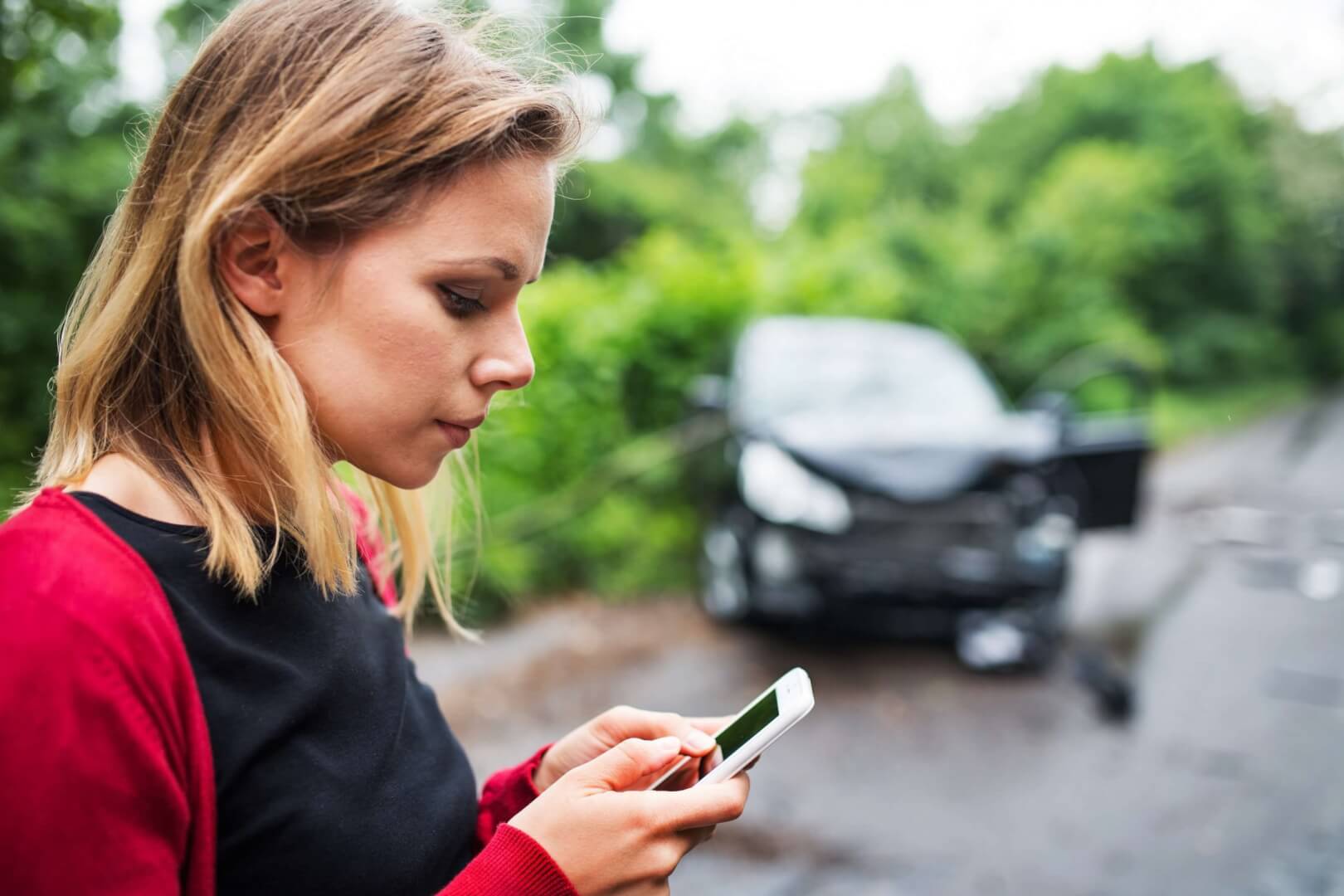 A typical third-party car insurance policy is, in fact, liability insurance. It covers:

What Does Third-Party Car Insurance NOT Cover?

The most important thing to remember is that third-party car insurance doesn’t cover the insurer’s property or bodily injury, which is clear from the name and type of said policy. It also doesn’t cover:

Other than these cases, third-party car insurance is applicable in almost any situation and can save your day as long as you know how to file a claim quickly and properly. 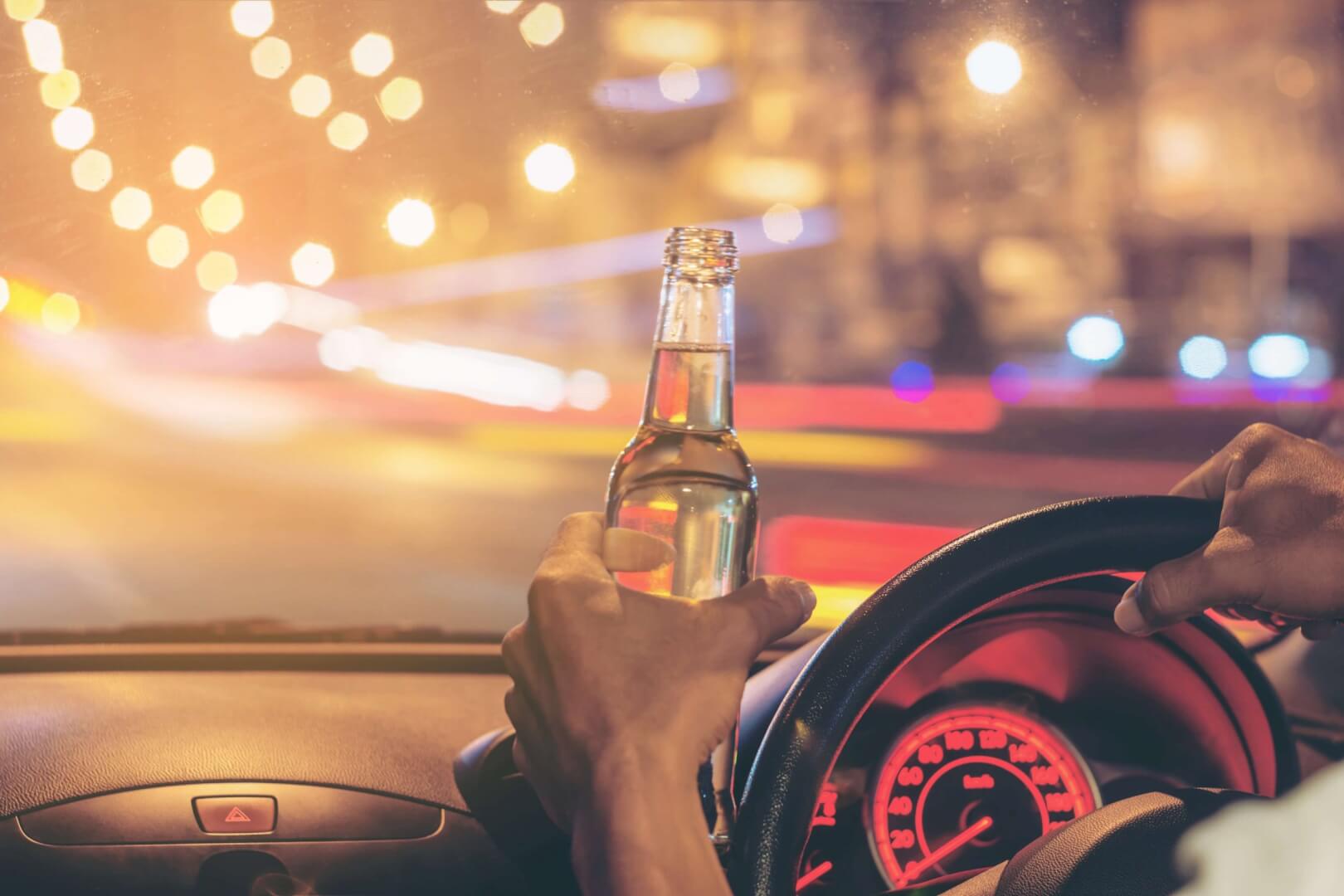 How To File A Third-Party Insurance Claim

The faster you react at the site of the accident, the better. Here’s what you should do:

Once your insurance company receives your claim, it will send its representative – a surveyor or insurance adjuster – to the site. The surveyor will file a report based on which insuring party will settle the claim and pay for damages. 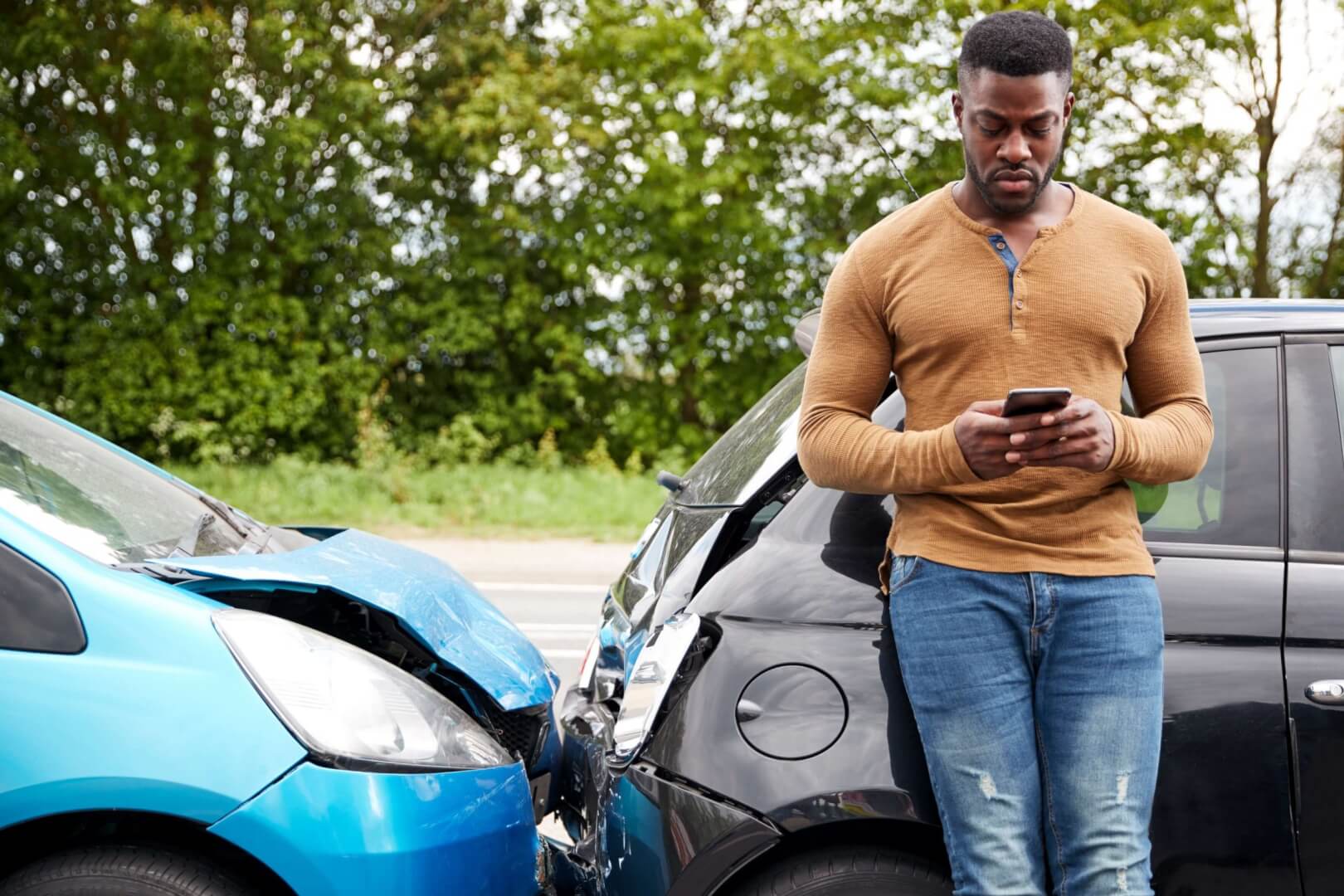 Without a shadow of a doubt, a smartly-chosen car insurance policy is a must for every car owner. Not only is it required by law in most states in the U.S., but it is also excellent in terms of logic and common sense. Saving a few dozen dollars a month while compromising the comfort of your life is not worth it. With that, it’s time to wrap it up. Go get insured!

Did we miss anything? Leave your thoughts in the comments or subscribe to our newsletter below to receive more insightful content around car insurance and other related topics.