Understanding the Consequences of Drunk and Impaired Driving: The Difference Between DWI and DUI 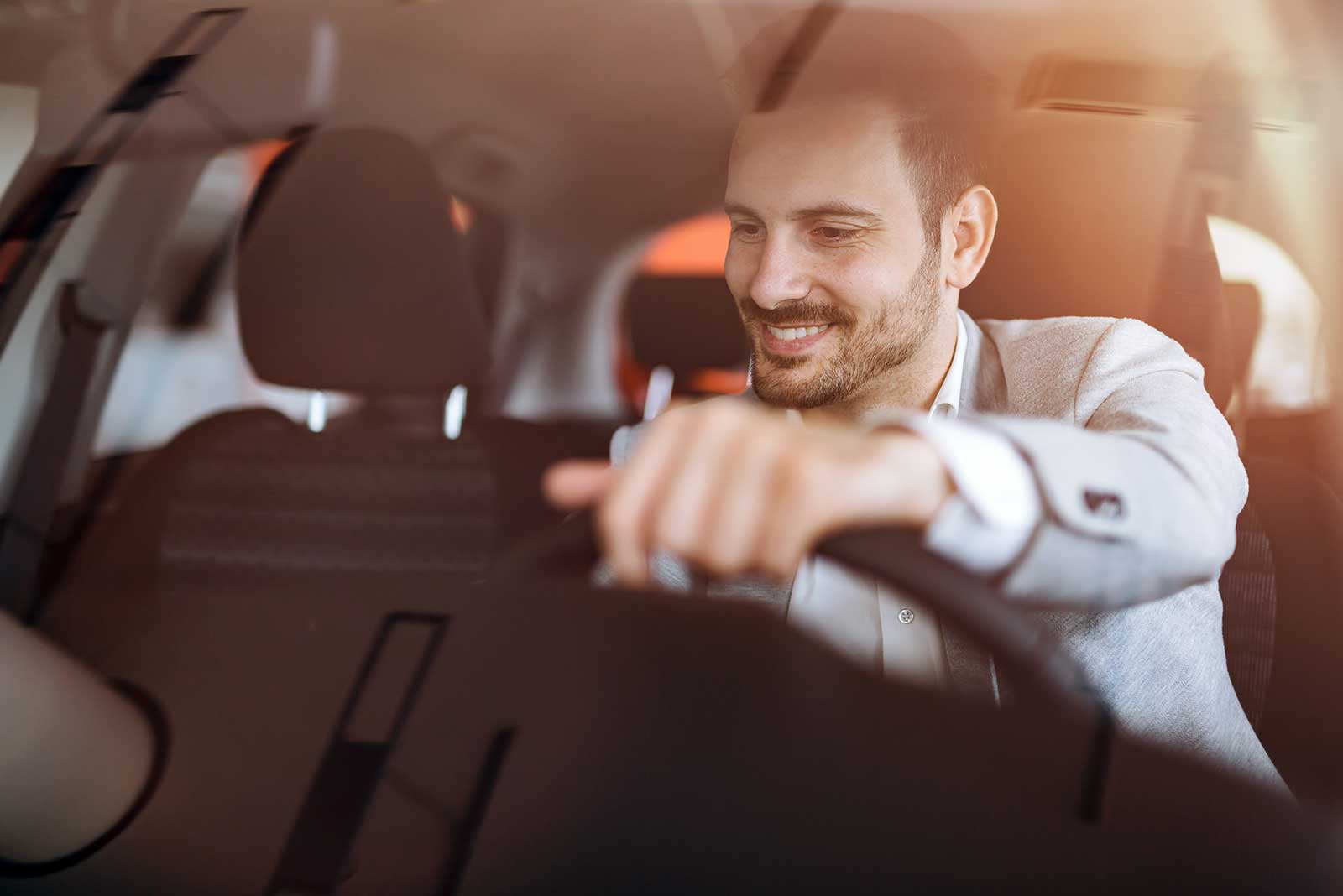 The DUI and DWI terms tend to cause a lot of confusion in the general population. But it is only natural because federal laws offer no clear distinction between the two.

When looking up DUI, you may also find other criminal offense names like DWI, OVI, or OWI. In essence, they all are synonymous terms and often refer to the act of operating an automobile or other automotive vehicle while being intoxicated or under the influence of foreign substances. The substance types offending may vary from alcohol to prescription pills to opioids and narcotics.

Unfortunately, Americans are no strangers to such offenses. According to NCSL, 1.5 million Americans are arrested annually in connection to intoxicated driving. That is why most states treat a DUI or DWI offense as a severe violation of the law and impose harsh penalties.

Even so, each state treats it differently. That explains the differing definitions of these terms and their legal implications.

Since this offense can also affect your insurance, understanding the difference between DWI and DUI can come in handy even if you are against any form of impaired driving.

The DWI offense is typically applied if an individual appears to have a high blood alcohol concentration or BAC when stopped and questioned by police or if they are in an accident or other implications.

What is considered a heavy concentration? In a nutshell, it is a level of alcohol intoxication that is considered illegal by state law. In other words, states set a legal limit to have a legit reason to arrest and impose penalties.

When stopped, any driver can be asked to take a blood or breathalyzer test. But here’s the thing: a refusal can and will be treated as an admission of guilt since every jurisdiction has implied consent laws.

For instance, DWI can be a very severe crime that can result in the driver paying significant penalties when it comes to Texas Penal Code. And while the punitive measures depend on the specific circumstances, they might even have to serve jail time.

Keep reading if you want to learn more about the DUI and DWI arrests, their impact on insurance rates, and required chemical tests.

What Is A DWI Arrest?

A DWI arrest happens when a person does not pass a sobriety test. How does it happen? First, the police officer has to stop and question a driver. Afterward, if there is suspicion, an officer can ask an individual to undergo a specific blood alcohol testing to evaluate the individual’s physical state, his coordination, and the presence (or absence) of mind-altering substances.

In many states, a police officer can arrest if an individual refuses to take the required tests. Should a person test positive, they will be taken into custody and face temporary or more severe and long-term punishment.

After getting arrested, drivers should expect legal action to take place. Once a case goes to court, a judge and jury will review the case and pronounce the verdict. The formal conviction can be equated with a criminal offense, which can result in a criminal record. Naturally, multiple DWI arrests can lead to more severe and long-term convictions.

Generally, a DUI offense occurs when the fact of drunk driving is proven. For a DUI and DWI charge to happen, a police officer must ensure that a person is too intoxicated to drive. In this case, the intoxication can be caused by anything, including opioids and alcohol.

Naturally, the belief is not a good enough reason to make an arrest and impose punitive measures. It has to be substantiated by evidence. And that is when tests and legal limits come into play.

What Are the Set Legal Limits?

Let’s clear up one crucial detail first: legal limits are established for a reason: regular crashes and deaths. Every single day, more than 20 U.S. citizens die in alcohol-related accidents. The sad fact is that each accident is generally preventable if the driver isn’t under the influence.

It is a well-known fact that any substance affects the physical abilities of a human being. As for drunk driving, the BAC indicator illustrates the exact alcohol volume in an individual’s blood.

All the U.S. states set a BAC cap limit at 0.08% —except for Utah —where the limit is much lower at 0.05%. The BAC limit indicates that the stated amount of alcohol (or higher) is considered illegal.

Ultimately, every driver should eliminate risky behavior and refuse to drive after drinking as much as a single beer.

As mentioned before, most U.S. states have implied consent laws. These laws indicate that every person suspected of intoxicated driving has to agree to take specific chemical tests. As a rule, officers require blood or breath to determine the amount of mind-altering substances.

Occasionally, drivers might be requested to provide a urine sample. But it is not a standard method because urine tests tend to be not as accurate as blood or breath tests.

Naturally, there is always a chance of the laboratory making a mistake or testing devices malfunctioning. Let’s say that you are sure the breath-testing device you were using was not accurate. In this case, you can request records showing how often it has been serviced, calibrated, and used.

Intoxicated driving can result in multiple issues, including the following:

Getting convicted or pleading guilty means that a person is likely to lose a license, bear all the fines and other related fees. A repeated offense may lead to jail time. If that is the case, an individual will have to attend specific classes.

Another consequence is an additional evaluation to determine whether a person has any alcohol or substance abuse issues or patterns. Afterward, an individual may be required to take part in a treatment program like AA.

If a person resides in New York, there is a significant chance that such a charge can result in loss of license, which will lead to insurance cancellation.

A Florida resident might have to face several issues and lose any (or all) of the following:

For a repeated or first-time offender, it might not be easy to apply for new auto insurance. The first step is submitting an SR-22 or FR-44 form and paying a related filing fee. This form is typically required by the court or state after a conviction takes place.

We recommend getting in touch with your local DMV for more information.