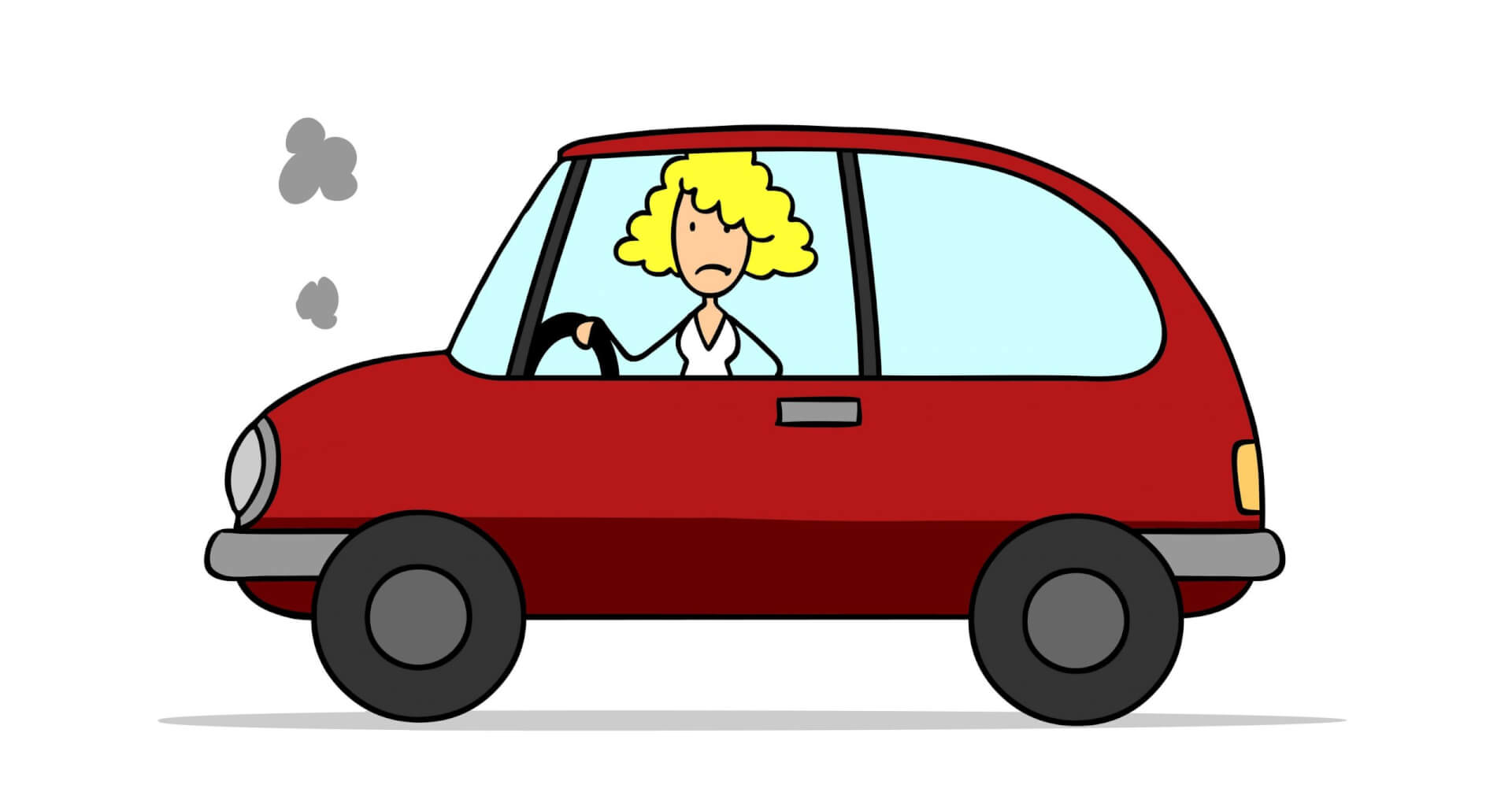 There are well over 275 million registered motor vehicles in the U.S. – a significant 100 million increase since 1990 – most of which are insured, which is no wonder considering that auto insurance is mandatory in most states. But there are always exceptions that prove the rule.

Not only do some states – for example, Virginia, New Hampshire, and Mississippi – not require car insurance or establish peculiar rules, but some drivers always show unimaginable negligence. As a result, around 13% of motorists in the U.S. are uninsured, and the percentage climbs to 20% and more in some states:

The United States can ‘boast’ one of the busiest roads in the world – over 227.5 million drivers operate 275 million vehicles – which, of course, results in higher and ever-growing accident and traffic-related fatalities rates. In 2020, over 38,500 people died on the road, and many more were injured. It goes without saying, no one wants to be one of them – as well as you don’t want to be financially unprotected when the disaster strikes.

Why Do You Need Uninsured Motorist Coverage (UM)?

While a typical case would still be that the at-fault driver’s liability insurance covers all the accident-related expenses, there may be – and the statistics above prove that – unwanted deviations from the rule.

If the at-fault driver

then you will likely have you pay tons of money out of pocket – dozens of thousands of dollars!

What Is UM Coverage?

Just like the title goes, uninsured motorist coverage helps you mitigate the risk of other drivers not having liability car insurance at all. Whether you live in a state with a high rate of uninsured drivers, or you want to find peace of mind and inner calm, not worrying about financial consequences of possible road accidents – and provided that the other coverages you may have are not enough – purchasing UM coverage may be a wise decision.

UM coverage will help you cover:

What Is UIM Coverage?

Just like UM coverage, UIM coverage helps you mitigate the risks of – attention – other drivers not having enough liability insurance to compensate you for the damage done. UIM coverage will come in handy either if the other driver doesn’t have enough coverage or the liability limits of his or her coverage is less or equal to those of your UIM coverage.

Just like UM coverage, UIM will help you cover (up to the limits of the UIM policy) medical expenses, funeral expenses, lost income, as well as it will provide compensation for suffering and pain.

What Is the Difference Between UM and UIM Coverages?

The only difference is that UM coverage starts working instantly (because the at-fault driver is not covered whatsoever), whereas UIM coverage only covers the amount that is not covered by the other driver’s liability insurance. From the standpoint of the driver that carries UM or UIM, though, there’s no difference.

Types of UM and UIM Coverages

The good news is, not only can UM and UIM coverages help you protect against bodily injuries, but also the damage done to your car (property damage), if you choose the right types of coverage:

If the driver escapes without leaving his or her contact information, then UM coverage may help in some states. Hit-and-runs are covered by both UMBI and UMPD, but UPMD may not be available in some states, or there may be a deductible. In the states where UMPD is unavailable – Colorado, California, Georgia, Louisiana, Ohio, and Illinois – you can use your collision coverage.

In some states, you can stack your UMBI and UIMBI coverages to add the limits of these two policies and thereby get a higher overall limit. There are two types of stacking: vertical, or stacking multiple policies, and horizontal, or stacking the coverage limits of different vehicles within the same policy.

Example of vertical stacking: your own UMBI policy has a $10,000 coverage limit, and you’re also mentioned on your spouse’s insurance policy, which has a UMBI limit of $15,000. Then, at the expense of a higher premium, you can stack these two policies for a higher limit of $25,000.

Is UM and UIM Obligatory In All States?

As being said, the rules vary by the state:

Here’s an example so that you can understand how to read the coverage limits in different states:

Besides, Florida has obligatory personal injury protection (PIP) coverage. PIP is mandatory in all no-fault states, which are the states in which a driver can file an insurance claim with his or her own insurance company regardless of whether he or she is responsible for the accident.

What if You Already Have Full Coverage?

You may or may not need UM coverage depending on:

What Will Happen If You Don’t Have UM Coverage?

If you don’t own UM coverage, then you’re putting yourself at significant risk. Even in the safest states, at least 5% of drivers have no auto policy, so there’s always a possibility of the unexpected and unwanted happening. If you’re not covered by UM, you may have to face exorbitant medical or/and repair costs on your own.

How Much Does It Cost To Add UM and UIM Coverages To Your Insurance?

Since both UM and UIM coverages are extras, they are much cheaper than your regular bodily injury and property damage insurance. The actual price depends on the state, the insurer, and the specificities of the policy, but the general price range would be $10 to $80 a year.