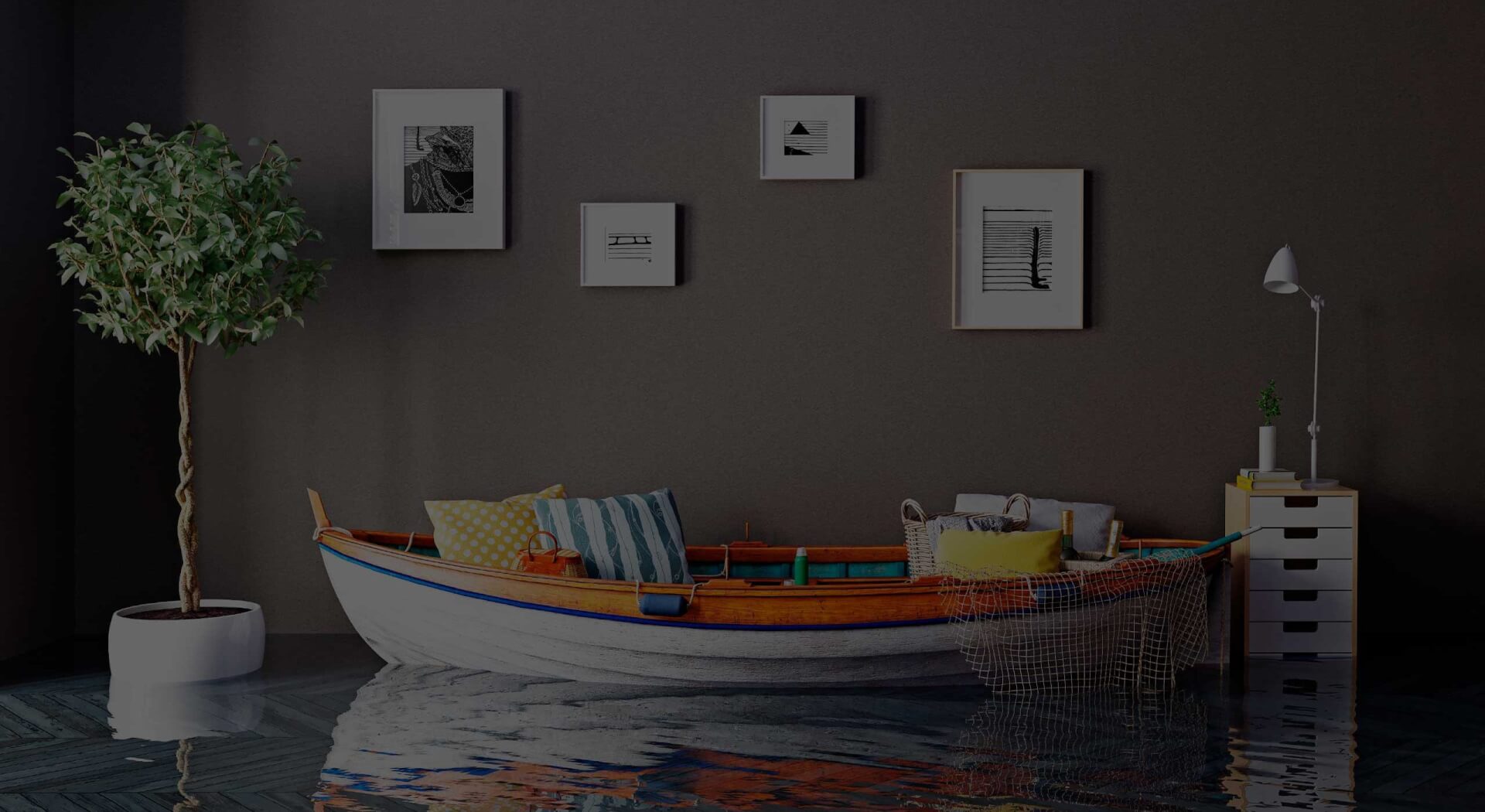 Flood insurance is specifically tailored to shield the property, its framework, and stored possessions from dwelling-specific losses and destruction inflicted by flooding, rains, melting snow, clogged drain lines, and others. The cost has to do with the property type, dimensions, area, and other individual factors.

Flood insurance provides financial support to the policyholder in the event of property loss due to flooding. The cost associated with this type of policy often depends on the location. To determine which areas are likely to experience heavy flooding, insurance companies use topographical maps. These maps show areas that are floodways and lowlands. That helps to see if a location is in an area prone to floods.

Who Does Flood Insurance Cover?

Many homeowners do not realize they need flood insurance, assuming flood damage is included in a traditional home insurance policy…which is completely wrong, as this coverage is separate.

About 20% of people in the U.S., who own homes at risk for flood damage, have insurance for floods. The low number is probably because the homeowners don’t realize they need separate coverage for floods.

In most cases, insurance companies don’t project making a significant profit by providing flood damage coverage. If that’s the case, then the homeowner has to look elsewhere for flood insurance.

In parts of the U.S. prone to floods, the federal government requires insurance that protects against flood damage. This requirement is for the security of FHA and VA mortgage loans.

People with a home mortgage should buy a separate flood insurance policy. They can buy it from a private company as long as it is one of the National Flood Insurance Program distributors.