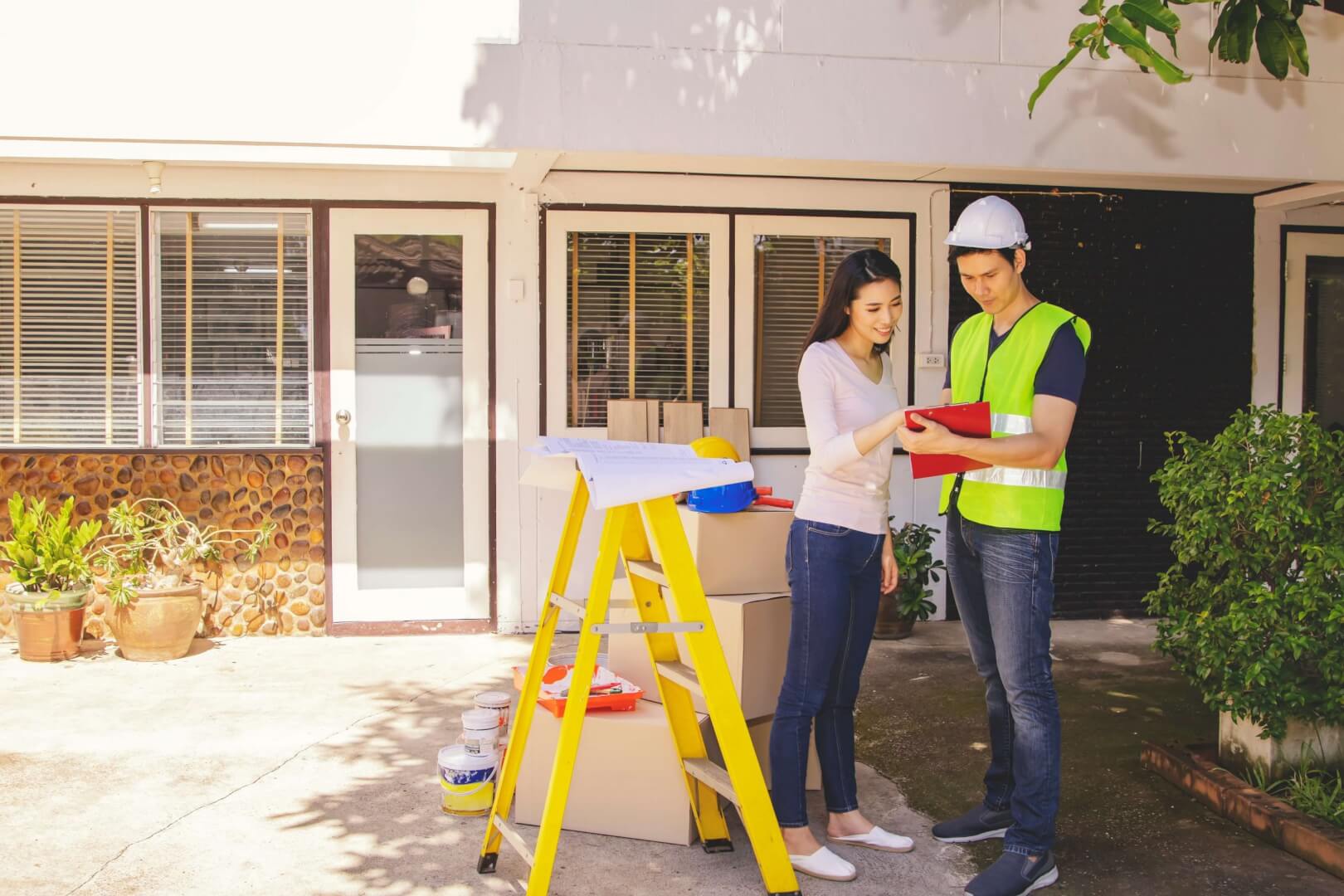 With over 60% of Americans owning a house and perceiving homeownership as a life goal, the demand for homeowners insurance is always high. At least 85% of homeowners have basic coverage, paying an annual average of $1,500 for it.

But some homeowners don’t know that their insurance is not all-encompassing. While covering your home and its contents, as well as providing liability coverage, basic policies cannot save you from all possible perils. Landslides, earthquakes, sinkholes, and neglect are usually not covered and therefore may lead to substantial financial losses should the unexpected happen.

Read on to find out what is usually covered and what is likely NOT covered by your home insurance. To verify this information, review your declarations page.

What Is Covered by Homeowners Insurance?

Homeowners insurance – also known as an HO-3 policy – is not all-encompassing, but it does cover a lot. See the table below.

What Is Not Covered by Homeowners Insurance?

What is covered and what is not covered by your policy depends, first of all, on the type of policy and the state you’re in. However, most standard homeowners insurance policies exclude the following: 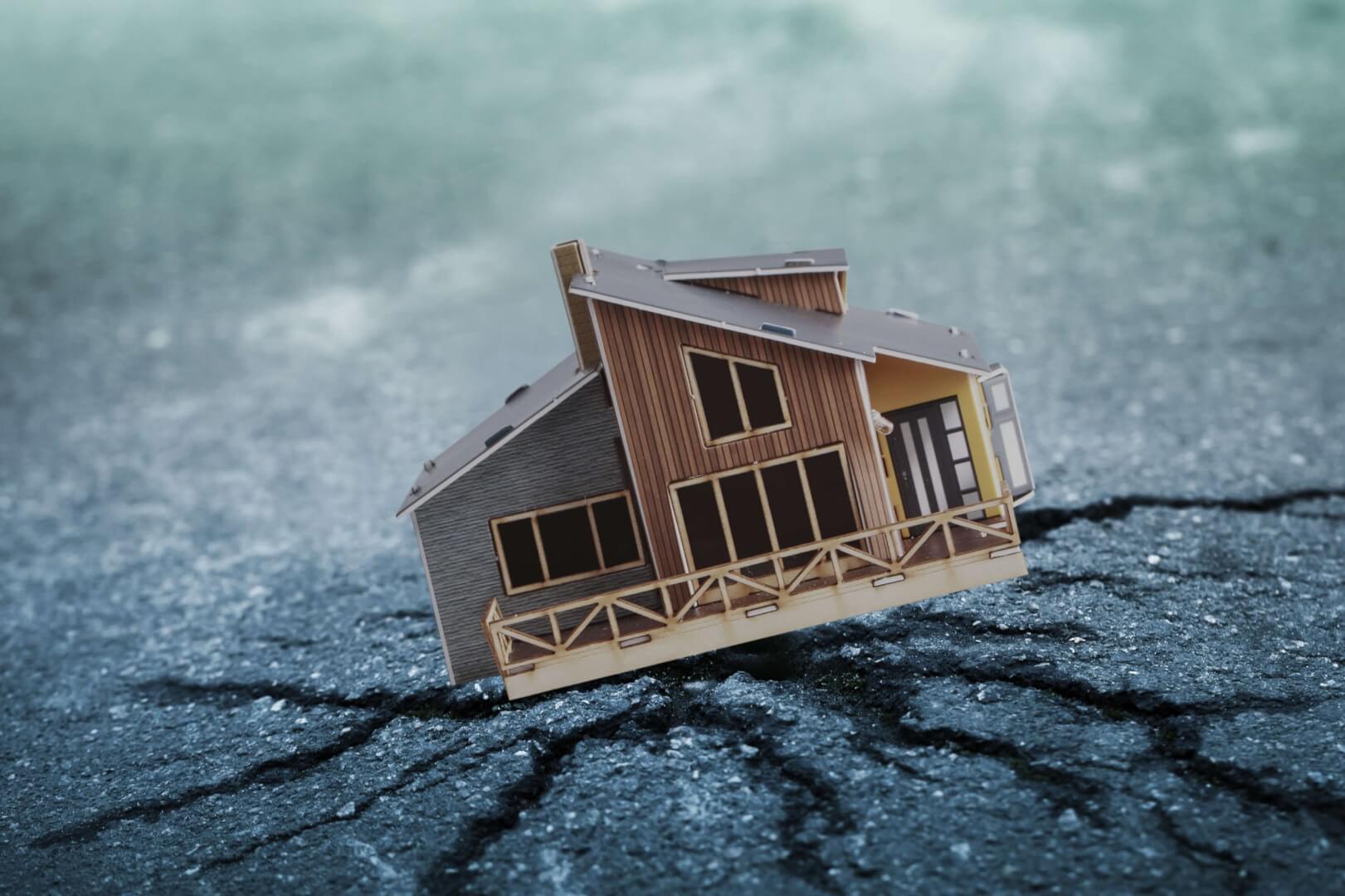 Earthquakes, water damage, landslides, and sinkholes can be covered with special endorsements to your basic homeowners insurance policy. Additional coverage will increase your premium.

Damage from termites is usually not covered by a home insurance policy, as it is believed that it can be prevented with maintenance like regular checking for changes in wooden areas, avoiding the accumulation of moisture in the foundation, and maintaining an 18-inch minimum between the wood portions and the soil.

You can include termite coverage in your homeowners insurance policy as an endorsement.

Mold, rust, rot, termite damage, and most other misfortunes usually come from maintenance issues and neglect. But, of course, no homeowners plan, regardless of whether it’s basic or extended, will cover neglect.

What Is the Minimum Homeowners Coverage?

Homeowners insurance is not required in the United States. As for the reasonable minimum, it is recommended to have:

Note that about 60% of all homes in the United States are underinsured. Try to determine the proper balance between your budget and risk tolerance so you can get peace of mind and adequate coverage.