Greg Alcazar Is Now The New CFO of The U.S. Department of the Canopius Group 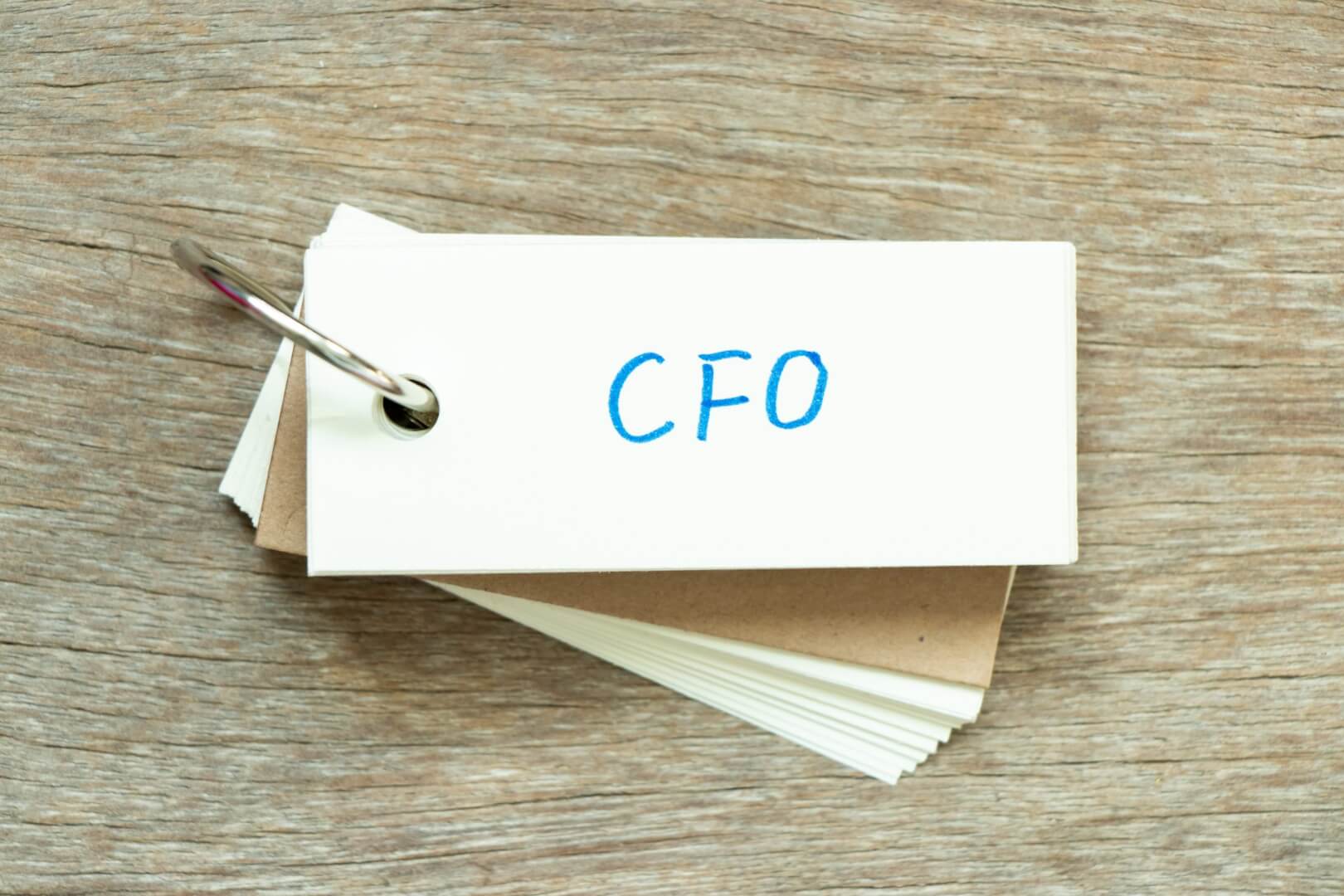 Headquartered from Jersey and operating all over the world – the United States, the United Kingdom, Australia, Singapore, Bermuda, and China being the main domains – the renowned reinsurer, Canopius Group, appointed Greg Alcazar as the new CFO of the U.S. operations, which became the latest change in the leadership of Canopius, following the appointment of Kate Roy as the new COO in October 2021.

The new leader took office on December 20, 2021, to bring over a quarter of a century worth of experience to the business, including his most recent experiences with Elipslife, a subsidiary of Swiss Re, where he was first the CFO and then senior vice president, and with Kemper, where he also occupied several leadership posts.

As Canopius USA is expanding and hiring staff, the appointment is perfectly timed, at least according to Lisa Davis, Canopius USA president. She believes that the new CFO will not only benefit the key stakeholder but also stabilize and streamline the business even more, as well as broaden the offerings of the company.

Marian Sahakyan is a content writer and a journalism graduate from California State University, Long Beach with a background in marketing as well as UI and UX design. Marian’s previous writing and reporting has been featured in several community newspapers throughout Southern California.