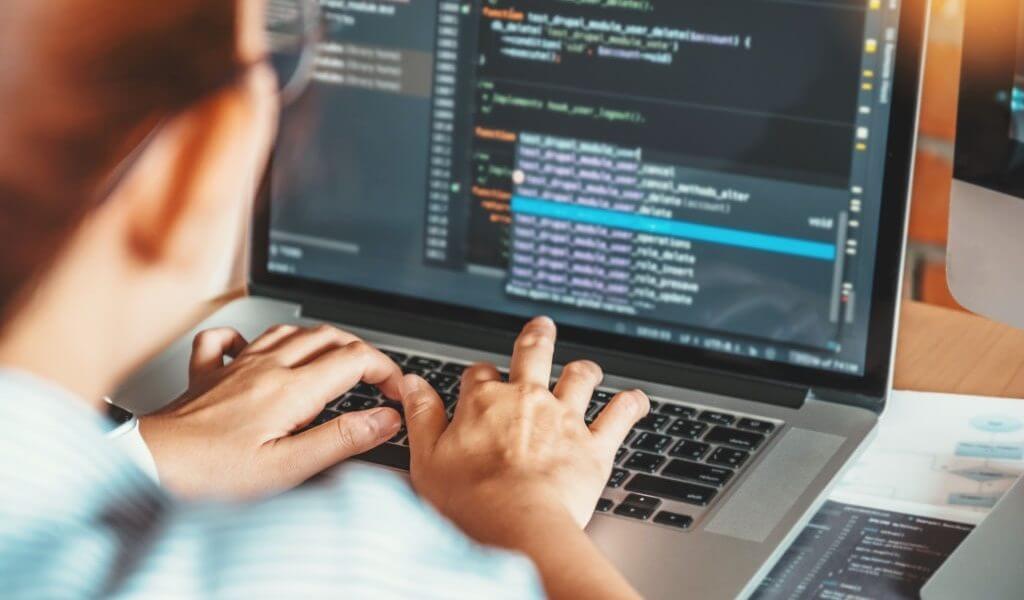 There has been a lot of back and forth on the issue of Lemonade Daniel Schreiber reinventing the insurance market. It is undeniable that plenty of other insurance companies are using tech, data, and AI in a similar way.

But I think that those who have been investing in the company believe in the thesis that insurance is the most disruptive industry on the planet. And I think that there is a bit of pattern recognition going on here.

In recent years, we saw how people’s writing moved from paper to digital, and how music moved from cassettes and CDs to streaming and mp3s, and how a film moved from chemical to digital again. Every time the industry saw its substrate shift from analog to digital, a few things happened:

That is why I think there is a case to be made that insurance is going through something similar.

The industry has been around for hundreds of years. And everything has been done in a particular way with brokers and paper. Today, it is finding its shifting through companies like Lemonade onto a digital substrate. And, suddenly, you see explosive growth. We just hit a million customers four years after the founding. It took USAA, which is an incredible company, 47 years to get to the same milestone. And when you see that kind of 10x change, there is a case to be made that this is a changing degree amounting to a changing kind.

The recent stock price issue and a tweet made by the company COO could be puzzling for the general public. The tweet itself was not meant to defend the stock price. We have very little interest in a day-to-day stock price. That is a multi-year and multi-decade journey because insurance companies can last for hundreds of years.

So, what we are trying to do is not to be done in quarters or months. The short-term price of the stock was not of interest to the COO. And it is not of interest to me either. We are really with the eye on the long term. The tweet was deleted because we have found an outpouring of support by investors, by the community, at large. And overall, we couldn’t be more grateful to them because they continuously doubled down on Lemonade and believed in the future. And I think with good reason.

What Is Wrong With Cybersecurity Insurance?