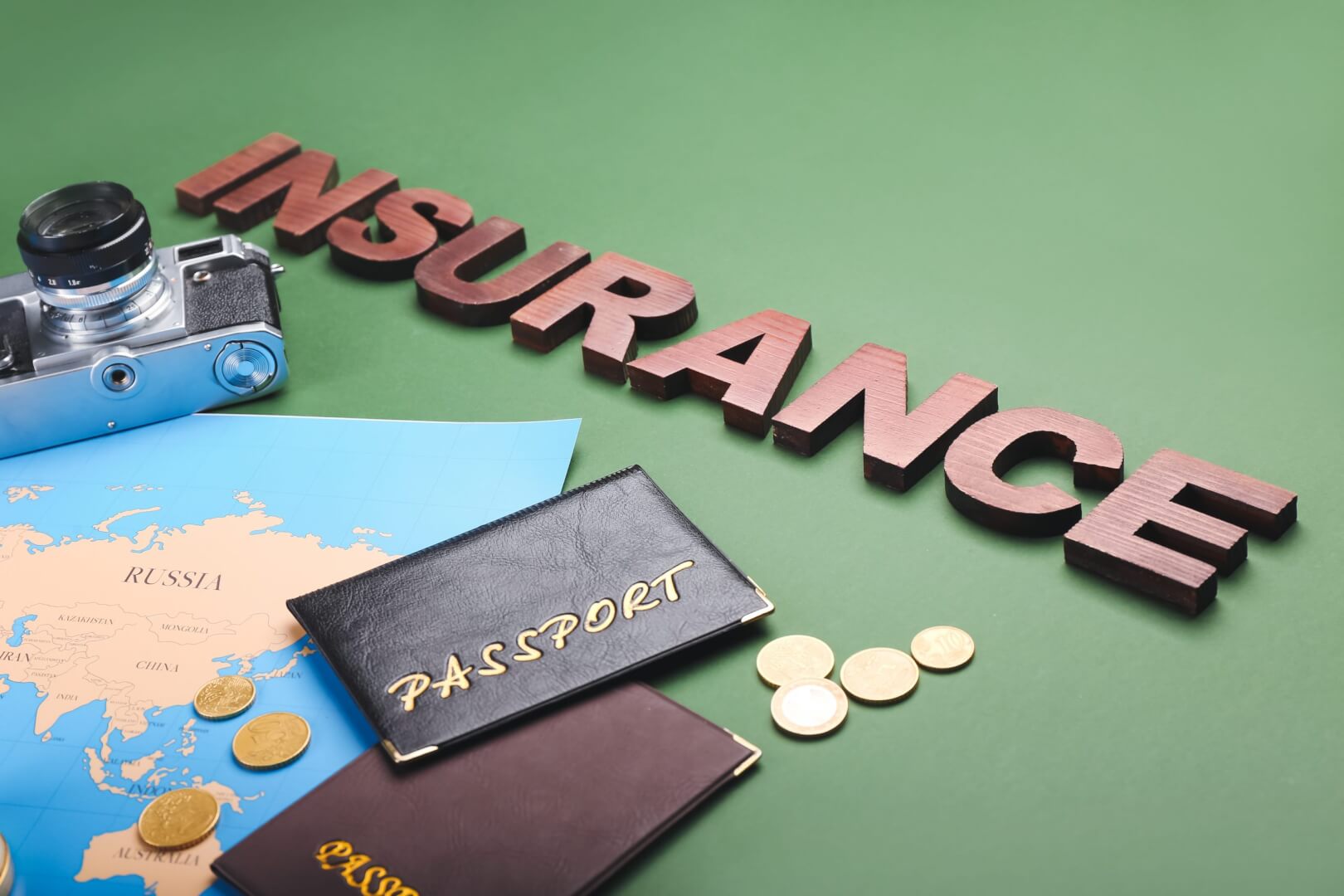 As the unceasing pandemic is wreaking havoc all over the world, affecting all types of industries, from auto to healthcare, many companies are trying to mitigate their losses by filing insurance claims. But most of them fail, and Goodwill Industries of Central Oklahoma wasn’t destined to become an exception.

On December 21, the United States Court of Appeals for the Tenth Circuit has approved that Goodwill’s insurance policy doesn’t apply to the damage dealt by the COVID-19 after every federal appeals court and the vast majority of federal trial courts approved just the same.

The preface of the story is that, in March 2020, Goodwill Industries of Central Oklahoma closed its doors until further notice to comply with both local and state shutdown orders, which in turn resulted in a substantial financial loss. Goodwill mistakenly thought that their coverage would compensate for the losses, even though the policy:

Although COVID-19 did lead to the temporary closure of the physical operation of the company, it hadn’t forced Goodwill to rebuild or repair its premises before they resumed operations, which only reinforced the verdict of the Tenth Circuit.