What Is Disaster Insurance?

Disaster insurance, also known as catastrophe insurance, can protect residences and businesses against natural and human-made disasters.Likewise, homeowners insurance can come with several types of coverages that can protect the properties from naturally occurring disasters as well as some artificial ones. That said, damage or loss from certain events are generally excluded from those policies.

What Does Disaster Insurance Cover?

Unlike all perils policy that covers all the risks (excluding nuclear disasters or acts of war), disaster insurance provides reimbursements in case of natural disasters that are common in the region you live in. Standard coverage for both natural and artificial disasters can be different, depending on where you live. As a rule, normally you can expect coverage for damages from:

There are many exceptions to these policies. For example, organizations such as NFIP may require a 30-day waiting period from the date of policy purchase before the flood insurance takes effect. The hazard, or catastrophe insurance, on the other hand, often comes as a part of a general homeowners policy and can provide cover against “acts of God” such as volcano eruptions, lightning, tornadoes, and hurricanes.

How Much Is Disaster Insurance?

Disaster insurance is not cheap and premiums for natural disaster coverage will depend on a variety of different factors starting from your geographical location, average prices on homeowners insurance in your area, and the likelihood of a disaster close to your residence or business you want to insure. Typically, an average premium amount for natural disaster insurance fluctuates from $500 to several thousand dollars per year. Similarly, the general homeowner’s insurance policy price can differ from state to state for the same reasons. 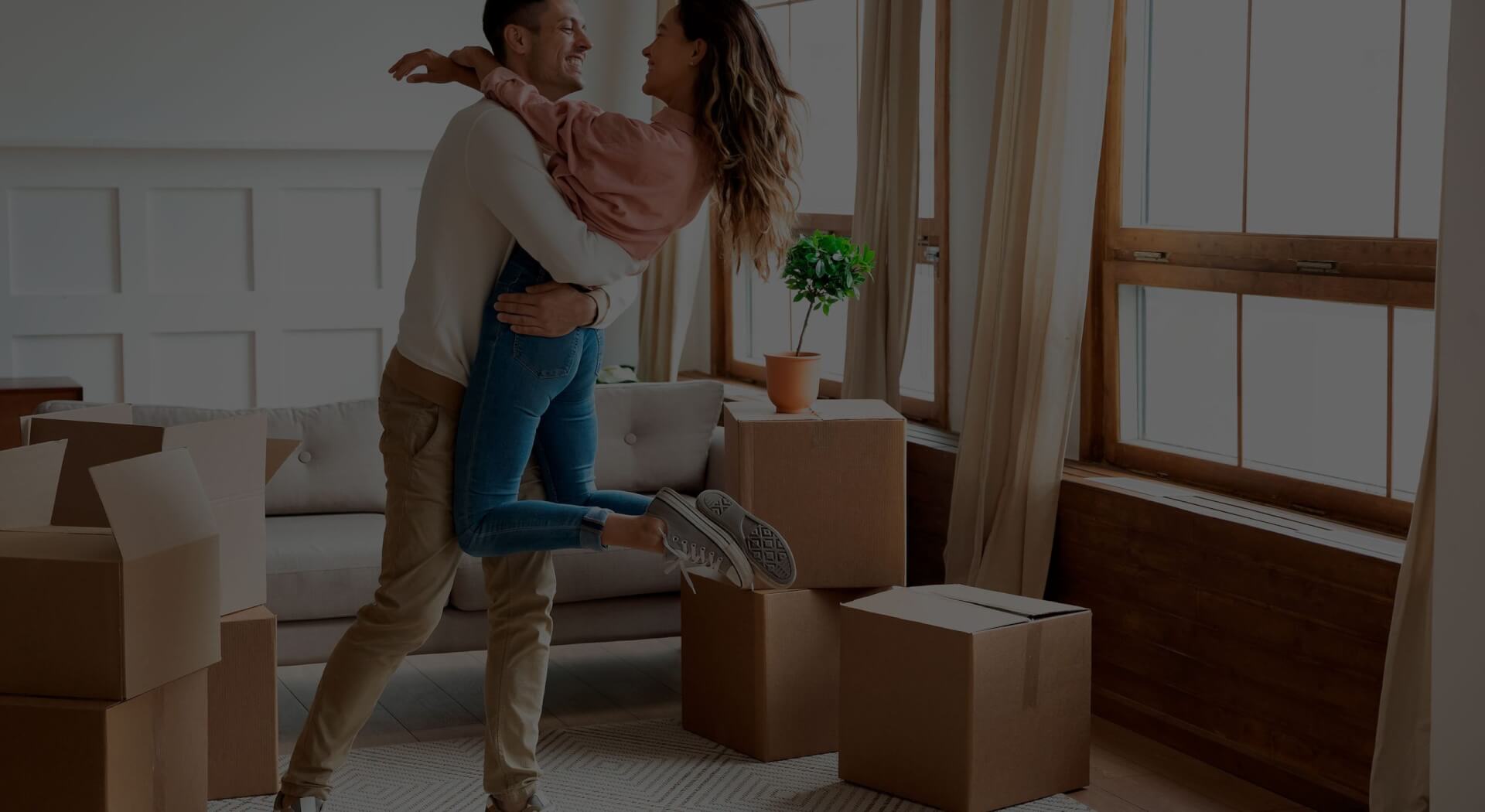 Renters Insurance: How it Shield From Abrupt Liability Claims

Imagine going on vacation for a week, then returning to the house you are renting and finding that you’ve been robbed! Your TV, laptop, jewelry, and other personal property are missing, and some of your furniture is broken. Are you able to replace it all yourself? If your answer is no, you definitely need renter […] 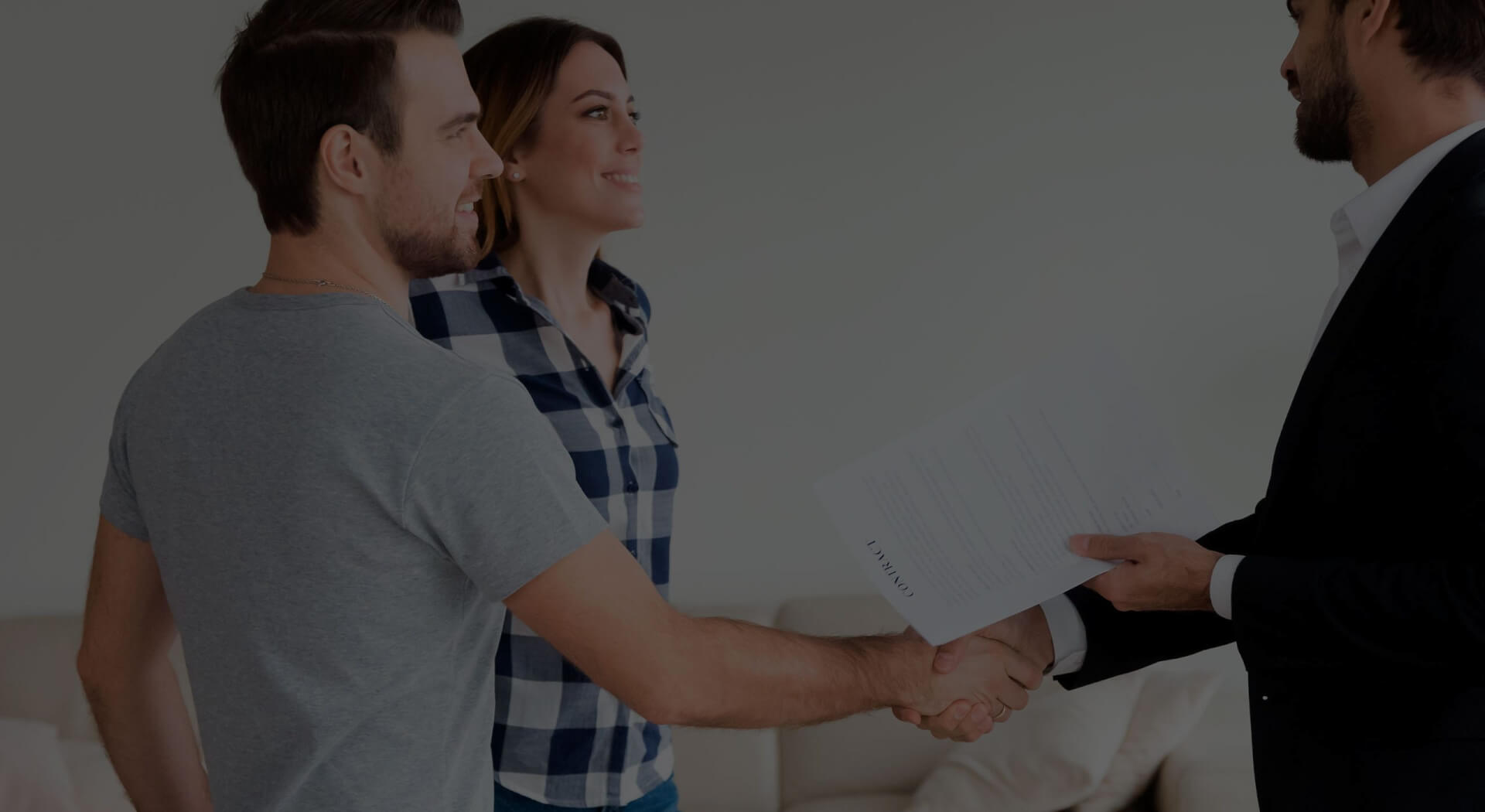 Landlord insurance is a category tailored to shield rental apartments or buildings from material losses, damages inflicted by tenants, and weather-related causes, including winds, hail, lightning, and others. It generally incorporates safety and required repairs of dwelling and other essential structures like a fence or garage. If this is your first time renting out a […] 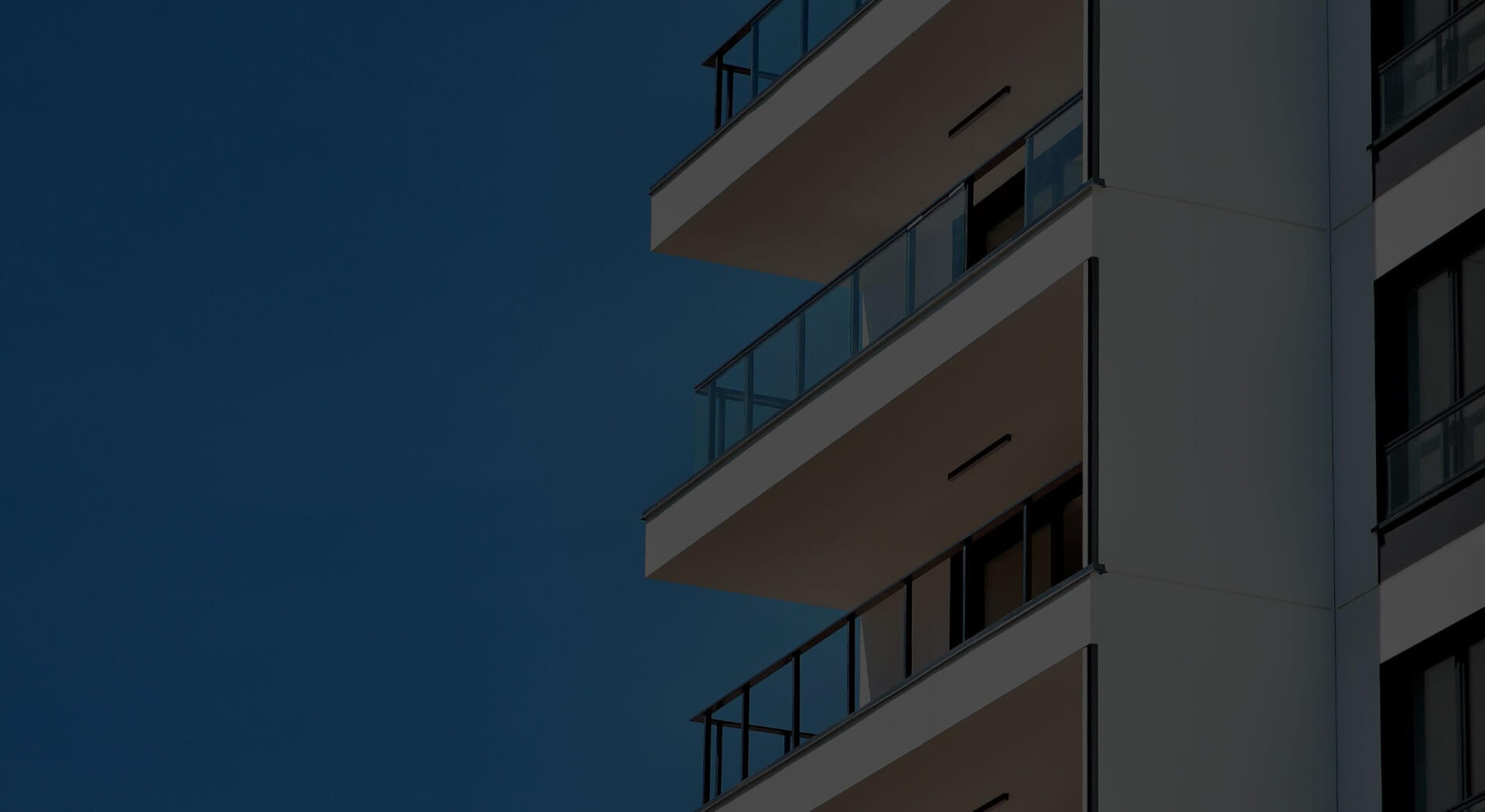 Condo Insurance: The Most Important Things to Know and then Some

Condominium insurance is a specific form of insurance aimed at safeguarding the living space by covering both the overall core structure of the building and the items stored inside it from the indicated perils like theft and damages caused by acts of vandalism or fire. It provides financial support for when disaster strikes a condominium – […] 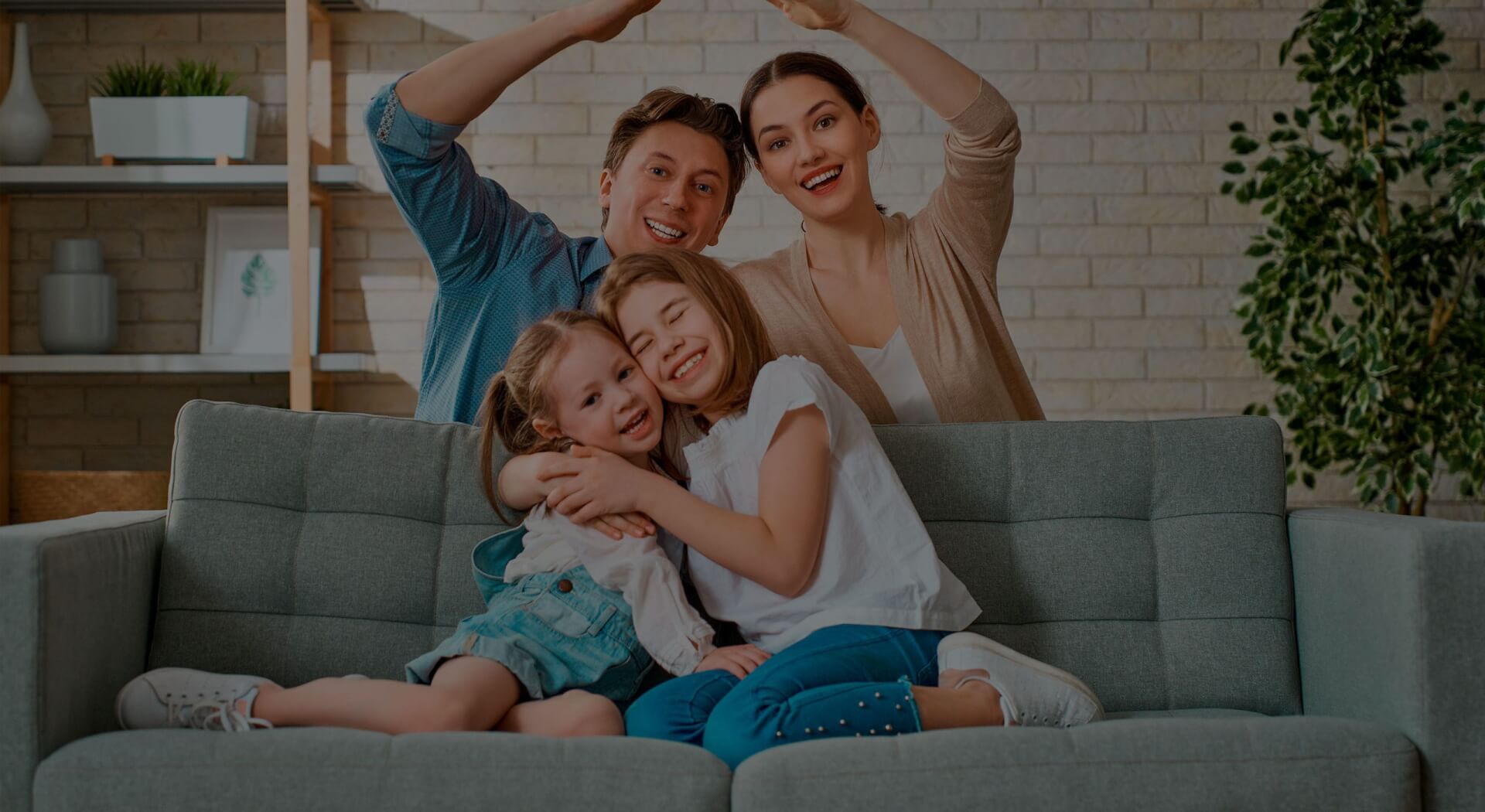 What Does Home Insurance Cover?

Home insurance is a category aimed at safeguarding the structure of private residences, dwellings, and items stored inside. The policy typically incorporates different forms of protection, including numerous losses and, in individual cases, extra living costs. It can also secure the homes and adjacent areas from disaster-specific damages. Home is not only where the heart […] 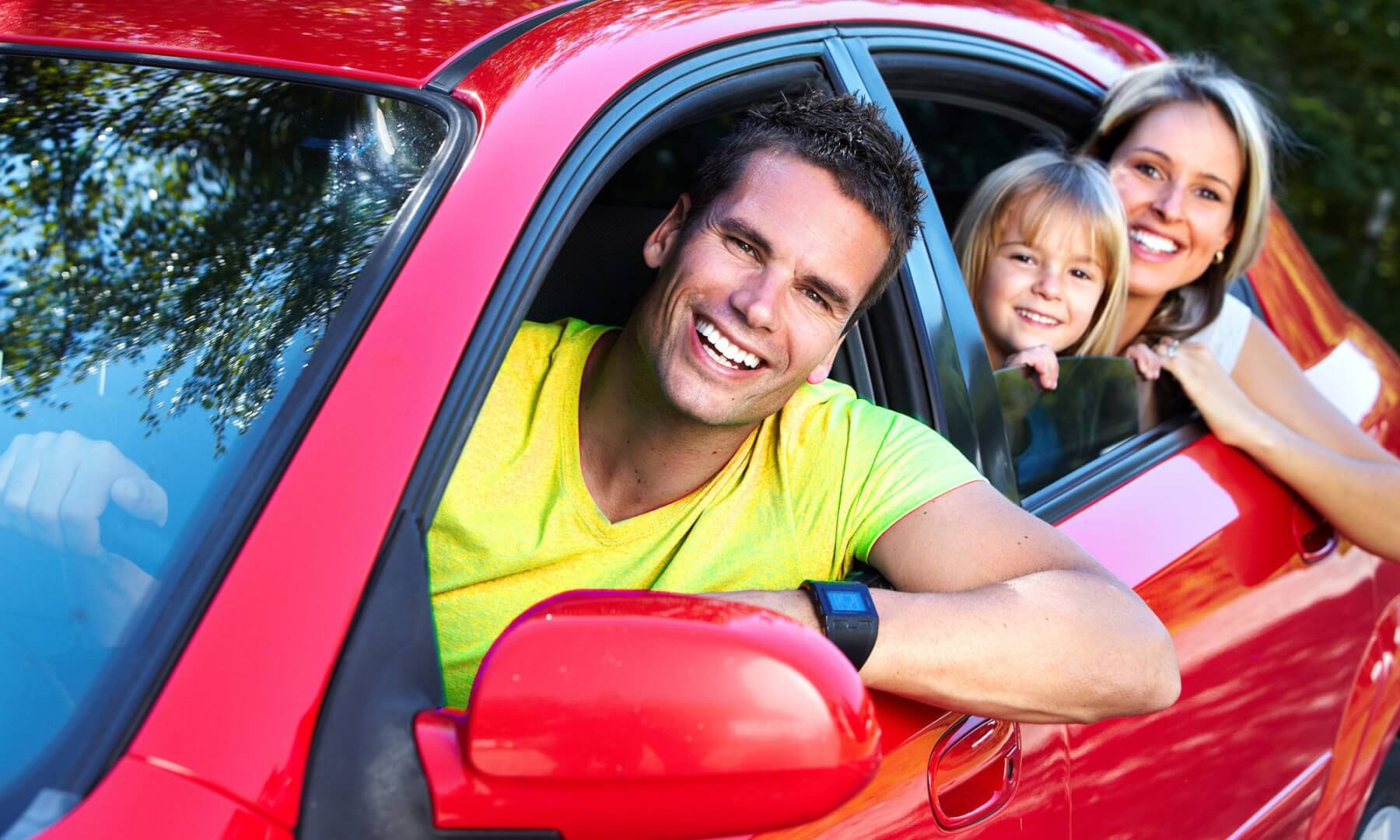 What is a Car Insurance & How Does it Work

Clients tend to look for additional benefits that go beyond cheap car insurance options. For instance, it can be a sense of social protection and welfare that often seems unattainable unless it comes with a price. And this price varies when it comes to shopping for auto insurance in particular. What is a Car Insurance? […] 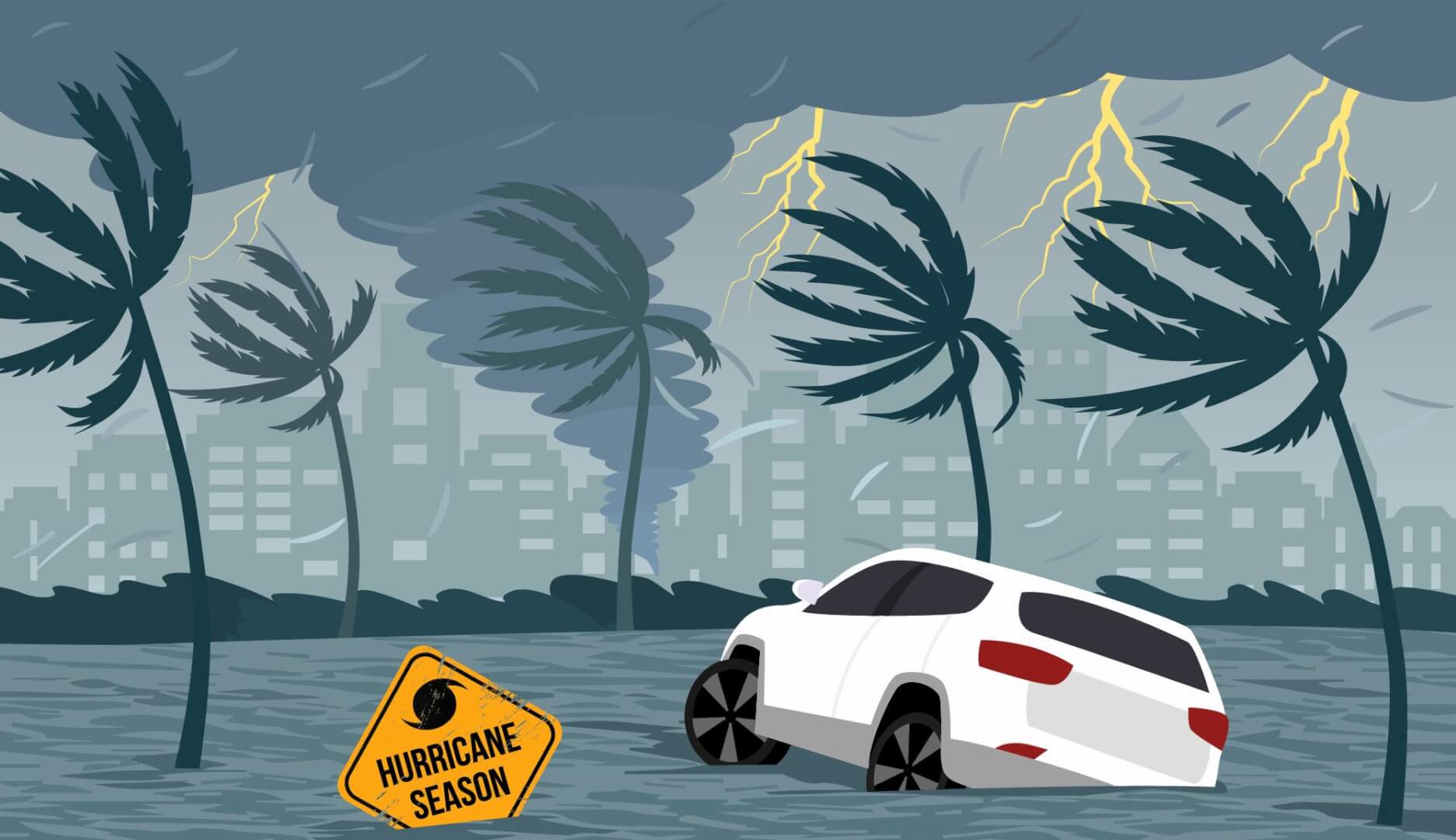 Understanding Flood Zones: How to Check Flood Zone Maps and Safeguard Your Home

Every house owner eventually faces the risk of flooding. And it is only natural to wonder if your house is in a flood zone and whether it is possible to prevent your home from flooding. Assessing the risks and examining the area can help you be prepared should this natural disaster strike. U.S. citizens are […] 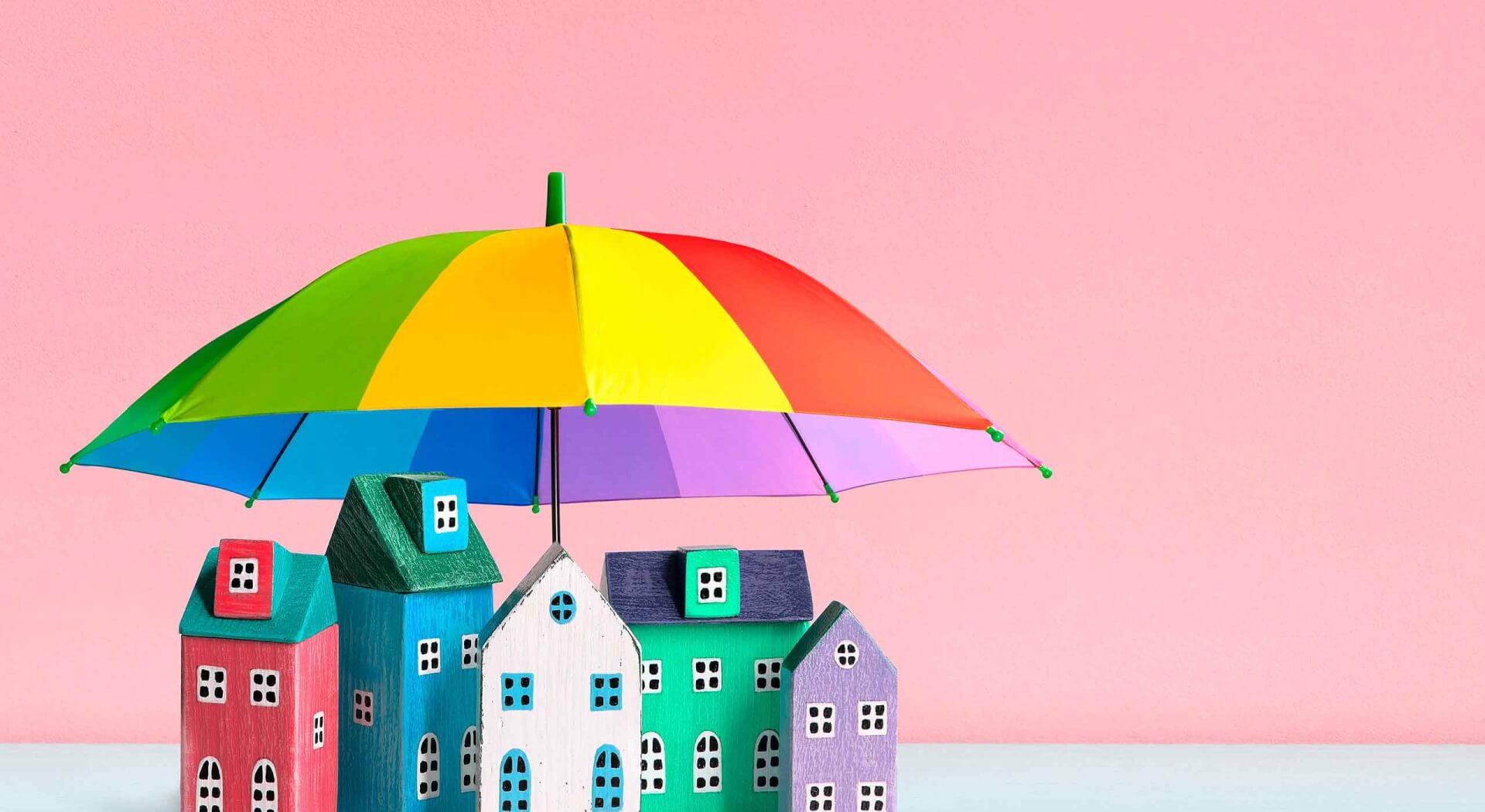 Five Ways For Small Businesses To Prepare For Disasters

Imagine all the blood, sweat, tears, and money shed to start a small business. Imagine that a disaster strikes, and all that hard work goes up in flames, washes away in flood, or crumbles to the ground. Natural and artificial disasters will inevitably strike. The Federal Emergency Management Agency (FEMA) estimates that 40-60% of small […] 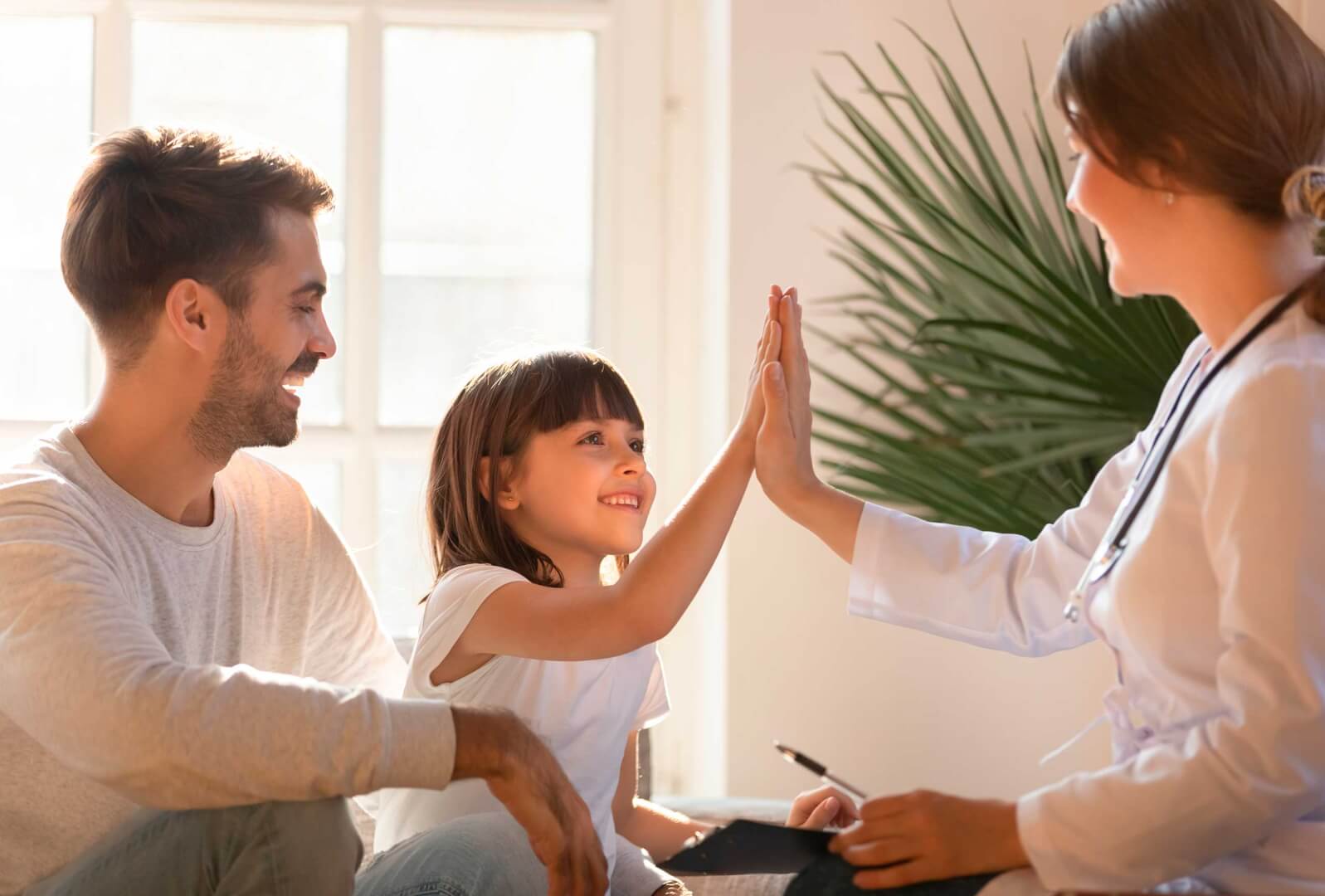 The Intricacies Of Health Protection In The United States: Is It Legal To Not Have Health Insurance In 2022?

Health insurance supports policyholders and allows them to afford protection from health-related risks and various injuries.  When you purchase a healthcare plan, you expect to get the most out of it, especially if you have medical problems. That is why statistically, people with health issues tend to buy policies more often.  Does it mean that […] 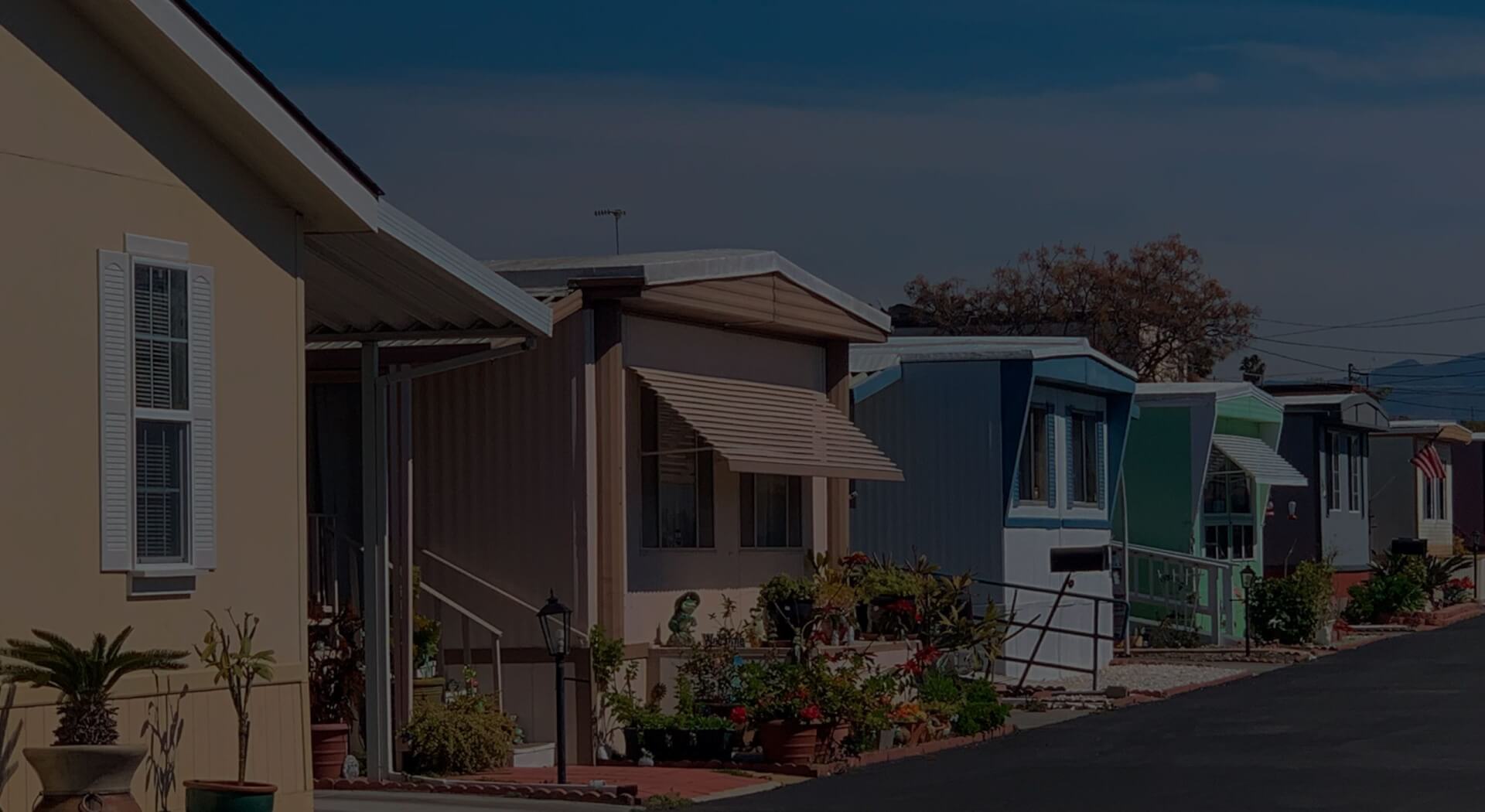 Eliminating The Confusion Over Manufactured Or Mobile Homes

It is common for people to believe that a standard homeowners insurance policy can cover any housing, including a mobile home. However, policies differ depending on the housing specifics and features. Shopping around for the right policy that can cover your mobile home is a wise choice. In this case, utilizing quote comparison tools can […]